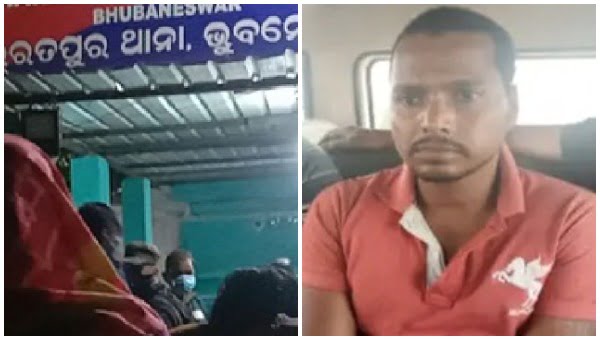 A person was earlier detained in connection with the incident, which allegedly took place at a house in Bharatpur area, on the outskirts of the city, on March 3.

According to sources, police are planning to recreate the crime scene with the accused, who was apprehended from Khurda.

Notably, the girl, a resident of Banapur in Khurda district, was roped in to shoot for a video album, which was based on the much-publicised struggling model Soumya Ranjan Panigrahi’s suicide case in which the model allegedly committed suicide at his residence at Nandan Vihar, holding his girlfriend responsible for his death in a suicide note.

The 17-year-old was signed to play the role of Soumya’s girlfriend.

On the second schedule of the shoot, they briefed her about a hostage sequence and tied up her hands and legs after which Suraj, who was playing the male lead, allegedly raped her the whole night and recorded the incident.

He then dropped her at Baramunda bus stand, telling her to go home and not disclose the incident to anyone. But the girl did not return to Banapur. Accompanied by one of her relatives, she went to Bharatpur police station and filed a written complaint against Suraj and Bishnu, an artist supplier. She also accused Suraj of blackmailing her with the clip.