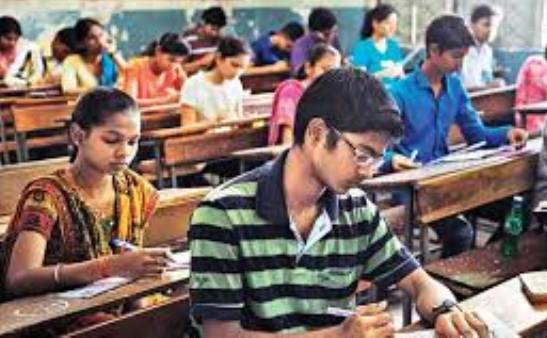 Bhubaneswar: The Common Entrance Test for admission to 83 post-graduate streams in Odisha will begin from October 12 and continue till October 22.

Commissioner-cum-Secretary of Higher Education, Saswat Mishra, announced this at a press briefing on Friday.

Mishra informed that the selection of candidates will be based on 70 percent marks scored in the test while 30 marks will be assessed as per the academic career of a candidate.

The test will be held in 26 centers and the merit list will be announced on November 7.

Mishra further said candidates afflicted with COVID-19 will be allowed to appear in the test and special isolation rooms will be earmarked for them at each center.

On the implementation of the new National Education Policy, he said the state government has formed a special task force under the chairmanship of the Development Commissioner while six sub-committees have been formed for a detailed analysis of the new policy. On the basis of the report of these committees, the state government will implement the new education policy.

Also Read: PG Entrance Examinations In Odisha From Oct 12 To 22