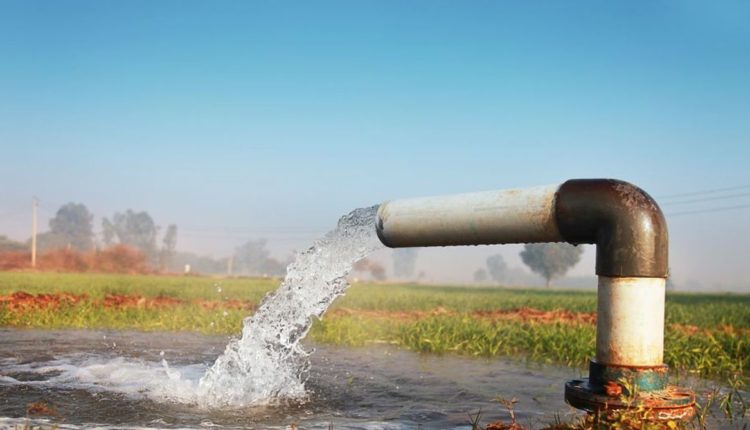 Bhubaneswar: To replenish the depleting groundwater level in different parts of the state, the Odisha government is all set to launch artificial recharge to underground acquifer (ARUA) scheme.

In view of fast depleting groundwater table in the state, the scheme is proposed to be implemented in six semi-critical and 26 approaching semi-critical blocks having groundwater extraction of more than 65 per cent of the entire state at an estimated cost of Rs 49.23 crore, reports said.

The scheme will be implemented over a period of five years from 2022-23 to 2026-27, as per a proposal of the Water Resources department.

Artificial recharge is a process through which excess surface water is directed into the ground, either by spreading on the surface, by using recharge wells, or by altering natural conditions to increase infiltration, to replenish an aquifer.

To be implemented from the budget of the Water Resources department, the scheme includes installation of groundwater recharge shafts in 2,400 existing tanks, sources said.

Necessary training and skills will also be imparted to the personnel for taking up maintenance work.