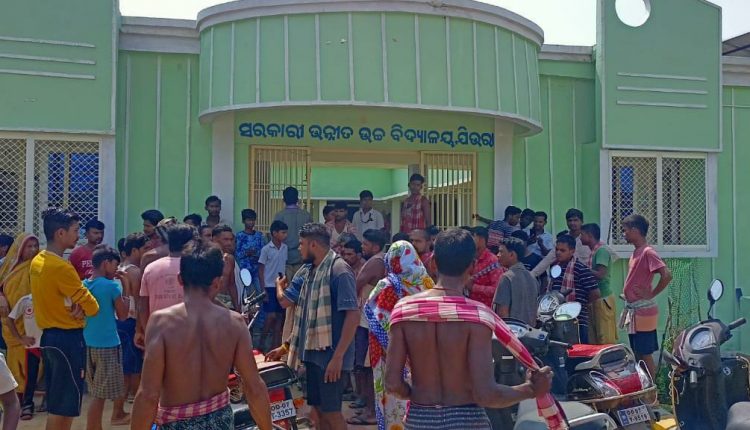 Ganjam: More than 10 school students were admitted to hospital after consuming deworming tablets in Aska of Odisha’s Ganjam district on Saturday.

According to sources, the students of Class I to VIII were given deworming tablets, named as Albendazole, at Jiura government school under Sanakhemundi block by the ASHA workers as part of the state government drive on Friday.

Following this, 15 of them complained of stomach pain, vomiting and diarrhoea after their morning prayer on Saturday. They were admitted to Adapada community health centre (CHC) on Saturday where a special medical team is treating them. The number of students is rising, said sources.

Irate over the students’ health, many parents arrived at the school and reported the Patapur police to initiate an investigation. A team Adapada CHC doctors are conducting thorough medical check up of other students.

It is pertinent to mention that Odisha government launched the drive for deworming of children on August 12. The Directorate of Family Welfare is observing National Deworming Day (NDD) by providing deworming tablets and Vitamin A supplementation programme for all children this month.

The prime objective of the initiative is to deworm every children between 1 to 19 years. They are being administered deworming tablets through schools and Anganwadi centres.