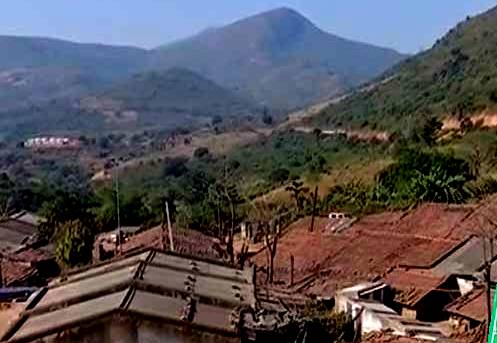 Cuttack: The Odisha government has decided to move the Supreme Court against the Andhra Pradesh government’s attempts to conduct panchayat elections in three villages of Koraput’s Kotia panchayat.

According to sources, Advocate General of Odisha Ashok Parija had a meeting with Koraput collector Madhusudan Mishra, ADM Deben Kumar Pradhan, Koraput District Panchayat Officer and Public Prosecutor Bishnu Charan Patra in this connection at his chamber on the Orissa High Court premises on Sunday.

Another meeting will be held on Monday to formulate a strategy.

Notably, the Andhra Pradesh government has decided to conduct panchayat election in the three villages of Kotia panchayat on February 13.

The state government with file a petition in the apex court before the election with all relevant documents, which would include documents relating to the rules framed during the formation of the separate state, the report of the boundary committee in 1955, and the panchayat elections conducted by Odisha in Kotia panchayat, the sources said.

A separate Odisha Pradesh was formed in 1936 after the demarcation of the boundary. Andhra Pradesh came into being after a boundary committee submitted its report in 1955.

When the Andhra Pradesh government tried to take control of some bordering villages of Odisha in 1968, the state government moved the SC, which then directed the two states to maintain the status quo and mutually resolve any such dispute in the future.

Taking note of the frequent intrusion by the neighbouring state despite the directive of the apex court, a joint meeting was held by the collectors of the bordering districts prior to the general elections in 2019 where the Andhra Pradesh government signed an agreement stating that it will neither set up any booth inside Odisha territory nor include any person from Odisha as its voter.

However, in open violation of the agreement, the neighbouring state is now bracing up for panchayat elections in three villages of Kotia panchayat.

Also Read: Odisha Not To Cede An Inch Of Land To Andhra, Says Minister