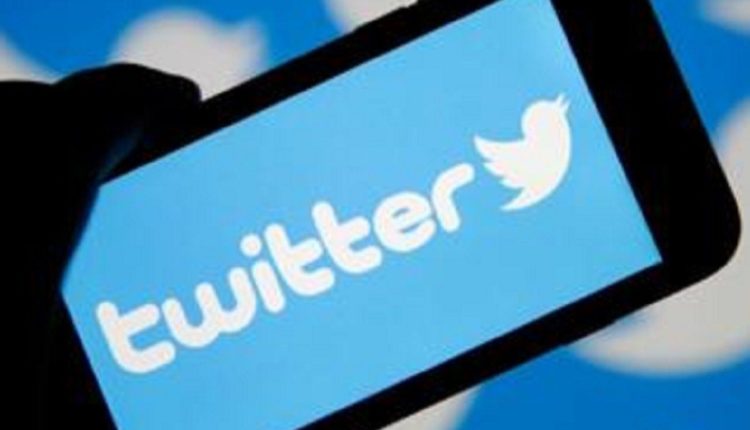 New Delhi: The government has asked Twitter to remove over a 1,000 accounts for allegedly spreading misinformation and provocative content on the farmers’ protests in the country.

According to officials, the 1,178 handles listed by the government are used by Pakistani and pro-Khalistan users to “threaten public order”.

“Many of these accounts are also automated bots that are used for sharing and amplifying misinformation and provocative contents on farmers’ protests,” an unnamed official was quoted as saying by NDTV.

Twitter, however, is yet to completely comply with the order, the official added.

Earlier on January 31, the Ministry of Electronics and Information Technology had sent a list of 257 handles and tweets to be blocked for similar reasons. Twitter blocked these accounts for few hours before unilaterally unblocking them shortly after.

Also Read: IT Ministry Issues Notice To Twitter Over Unblocking Of Handles, Warns Of Consequences

A few days ago, Twitter CEO Jack Dorsey had “liked” several tweets made by foreign-based celebrities in support of farmers’ protests. In view of this, the microblogging platform’s defiance of the government’s order to block the accounts raises several questions.

“The government also objects to the Twitter CEO liking some tweets by celebrities as it raises questions on his neutrality,” the official said.

This document, according to the police, aimed to spread disaffection and ill-will against the Indian government and sought to create disharmony among various social, religious, and cultural groups.