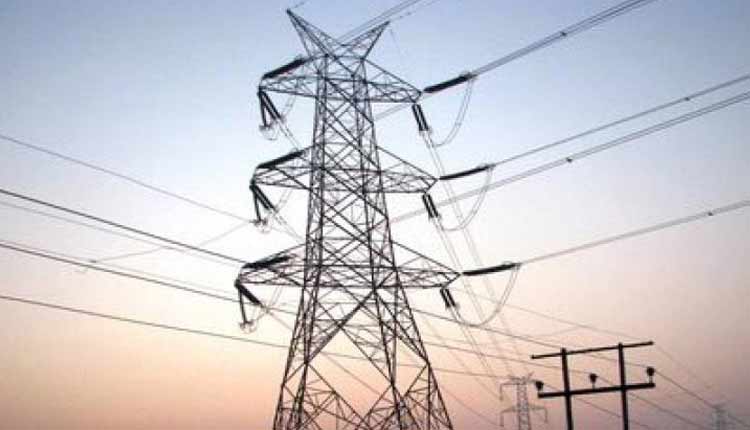 Bhubaneswar: After several people were duped of lakhs of rupees by cyber frauds on the plea of disconnection of power supply in Odisha, Tata Power Southern Odisha Distribution Limited (TPSODL) has advised its consumers to be aware of such messages/SMS.

In an advisory issued on Friday, the company said some ‘unscrupulous elements’ were misleading the people with messages/SMS of power supply disconnection as their previous month’s bill was not updated.

“Similar fake messages of updating KYC were sent to people in May. Such individuals have been engaging with customers without any authorisation of TPSODL,” said the company.

TPSODL, a joint venture between Tata Power and Odisha Government, urged the customers to take precautions before responding to such messages/calls. “The company never asks any customer to share any password, OTP, bank details, or laptop/mobile screen during payments with executives.  The company advices to use only authorised payment modes for all bills,” it added.

TPSODL further said its dedicated 24×7 toll free No. 1800-345-6797/ 1912 is a one-point solution for all grievances and appealed to the customers to immediately report any such message/call asking for transaction or banking details.

It may be noted that a deputy executive engineer and a woman in Berhampur were duped of lakhs of rupees by cyber frauds by sending messages that power connection to their houses would be disconnected for non-payment of electricity bills this month.