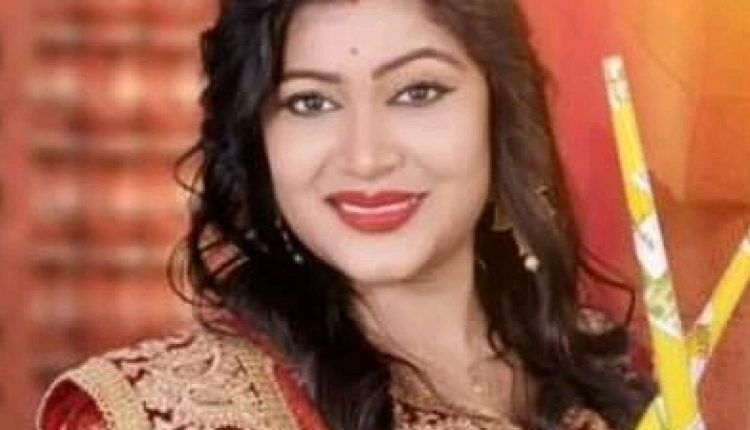 Bhubaneswar: Odia television actor Rajeswari Ray Mahapatra passes away while under treatment at a private hospital in Odisha capital late on Wednesday.

She had along been battling brain and lung cancer.

According to sources, Rajeswari’s health deteriorated on Wednesday night and she was immediately rushed to a private hospital. She, however, breathed her last around 2.25 am.

In May 2019, Rajeswari tweeted that she has been diagnosed with cancer and would recover from it.

A native of Balasore, Rajeswari, who started as an anchor, gained popularity for her negative role in the Odia soap ‘Uansi Kanya’. She also acted in the daily soap ‘Toh Pain Mun’, aired on Zee Sarthak, and ‘Swabhimaan’.