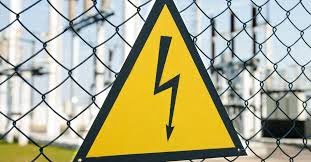 They were identified as Birendra Kujur (15) and Sujal Ekka (17).

According to reports, they were returning from a local hockey match when the incident took place. An electric pole had fallen on the road. As they tried to move it, they came in contact with a live wire. They were rushed to Rajgangpur Hospital, where they were declared brought dead.