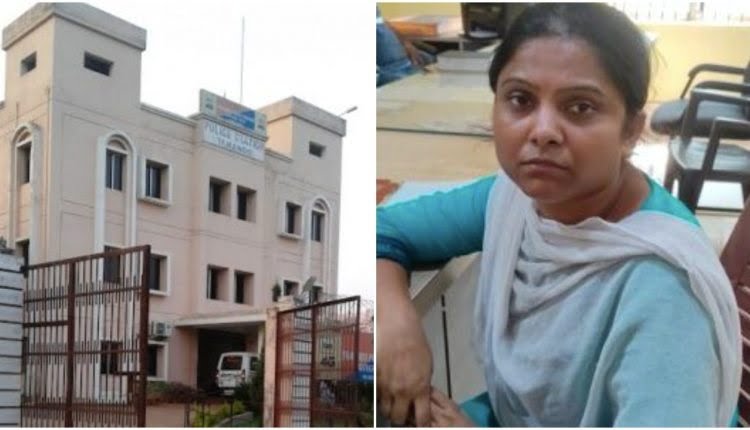 Bhubaneswar: The Commissionerate Police have arrested the boyfriend of a woman accountant at a private engineering college in Odisha’s Tamando, who was arrested earlier on charges of embezzling Rs 97 lakh college funds. The woman, Payal Mohapatra, allegedly transferred the money to her boyfriend, identified as Vikash Kumar.

Kumar was arrested from Jharkhand. He will be produced in court on Tuesday.

Payal (27), an accountant at the CV Raman College of Engineering, was arrested on April 29.

She allegedly transferred the money, collected from students towards admission and tuition fees, to Kumar over the course of a year through UPI. Kumar is a former student of the college.