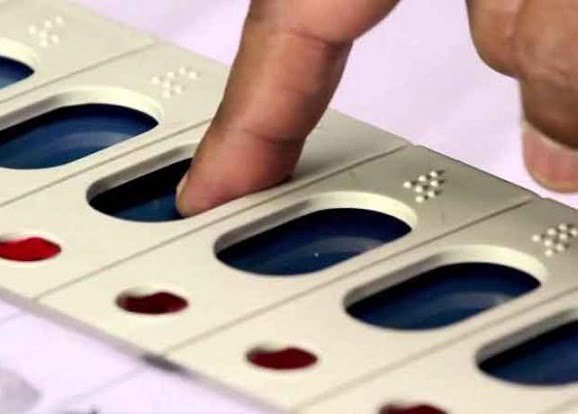 Bhubaneswar: In the wake of allegations by opposition parties that state government employees were supporting the ruling BJD candidates in different capacities during the recently concluded panchayat polls, the government has directed its staff on poll duty to maintain neutrality during elections to ULBs.

In a letter to secretaries in different departments, DGP, revenue divisional commissioners, heads of department and collectors, chief secretary Suresh Chandra Mahapatra said the Model Code of Conduct is also applicable to the government servants and its violation will invite disciplinary action against him.

Stating that during the coming election to urban local bodies (ULBs), they should remain totally impartial and not indulge in any activities for or against any contesting candidate or any political party.

“It is of utmost importance that government officials, including police, at all levels should maintain strict neutrality in the discharge of their duties and do not act in any manner in the furtherance of the prospects of election of any particular candidate/party,” the letter stated.

The government staff should ensure that official vehicles and machinery are not used by any party or candidate, the chief secretary said adding that the officials belonging to PSUs, cooperatives, local bodies and panchayati raj institutions (PRIs) should not be engaged in election work.

In another order, the chief secretary said no government employee engaged in ULB polls would be transferred till March 26.

The elections to 109 ULBs in the state will be held on March 24 and counting of votes and declaration of results are scheduled for March 26.