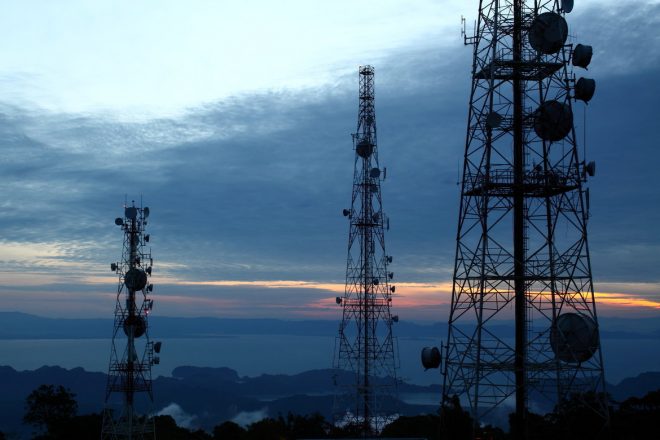 Bhubaneswar: Odisha Government has urged private telecom operators to come forward to set up mobile towers in inaccessible areas of the state after BSNL declined to build new ones.

Information and Technology Minister Tusharkanti Behera has written to Union Communications, Electronics & IT Minister Ashwini Viashnaw requesting his intervention into the matter. Behera requested the Union Minister to call upon the private companies to build towers in inaccessible areas.

Several inaccessible areas in the districts of Malkangiri, Rayagada, Koraput, Kandhamal, Sundargarh and parts of Gajapati have network problems. Even private companies are reluctant to build towers there because of less population and geographical inaccessibility, Behera cited in the letter.

Airtel is setting up a tower in Malkangiri under the direction of Chief Minister Naveen Patnaik. “There have also been meetings with state tele providers and we have allowed construction of towers in police stations and other government offices in Maoist-affected areas,” Behera stated.