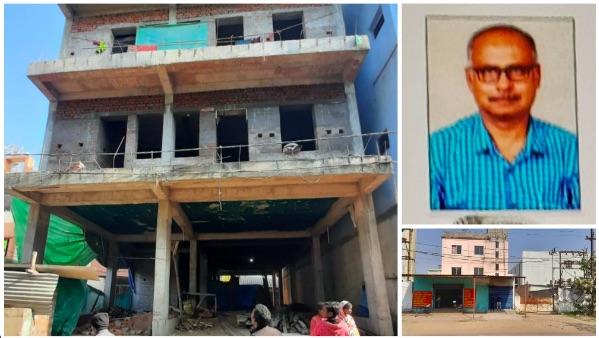 During the search, the following movable and immovable assets were unearthed in the name of Santara and his family members:

Santara could not account for the disproportionate assets to his known sources of income satisfactorily. A case was registered against him and his spouse under Sections 13(2) r/w 13 (1)(b)/12 of the Prevention of Corruption (Amendment) Act 2018, an official release said.

Want A Quick Winter Break? Head To These Picnic Spots In & Around Bhubaneswar & Cuttack

Low Pressure Over Bay Turns Into Depression; Chill & Fog To Persist In Odisha