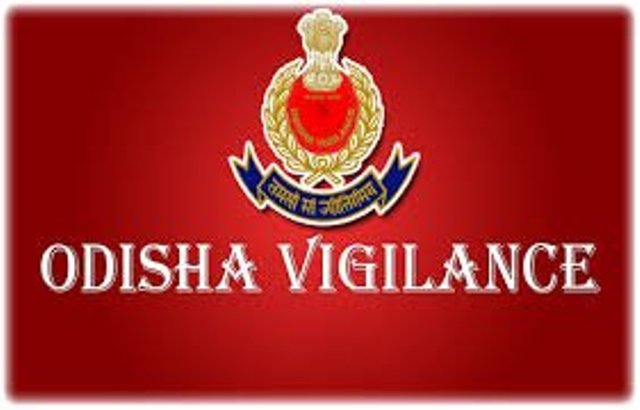 Anti-corruption officials caught Tarai red-handed while she was accepting a bribe of Rs 5,000 from the complainant, Sabita Mallick of Gualigaon village.

Tarai was taking the money from the complainant to furnish a verification report in her favour, on a disputed land, as directed by Rajakanika Tahasildar.