Odisha Vigilance Tops In Registration Of DA Cases In Country 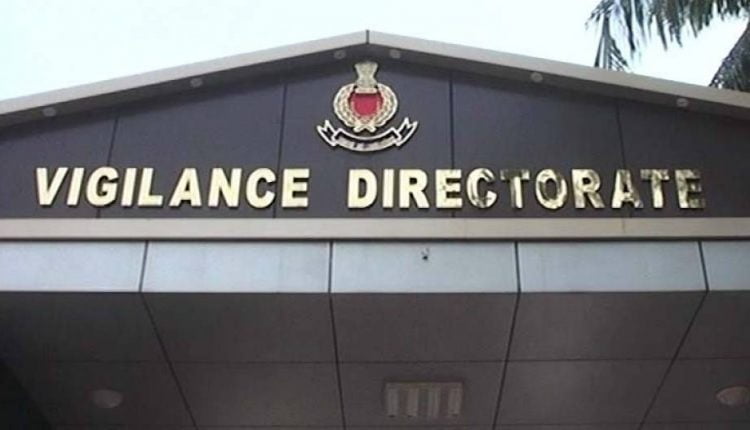 Cuttack: Odisha Vigilance has topped in detection and registration of disproportionate assets (DA) cases among all states in the country.

In almost all major parameters like registration and disposal of cases and conviction and dismissal of convicted public servants, Odisha Vigilance is also among the top performing states, according to a release of Vigilance Directorate, Cuttack.

As per recently published Crime in India-2021 by the National Crime Records Bureau (NCRB), out of 398 Vigilance cases registered across the country, Odisha Vigilance registered 92 accounting for 23% of the total cases. 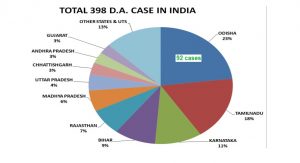 Similarly, with registration of 75 cases on the allegation of criminal misconduct, Odisha Vigilance has stood second among the states in the country. Besides, 12 convicted public servants have been dismissed from government service in 2021 which is second highest in the country. 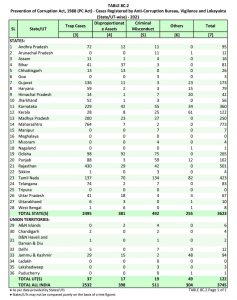 Alarming: Road Crashes Claimed 18 Lives Every Hour In India In 2021

Not Getting Any Work, Says ‘The Kashmir Files’ Actress Pallavi Joshi