Alarming: Road Crashes Claimed 18 Lives Every Hour In India In 2021 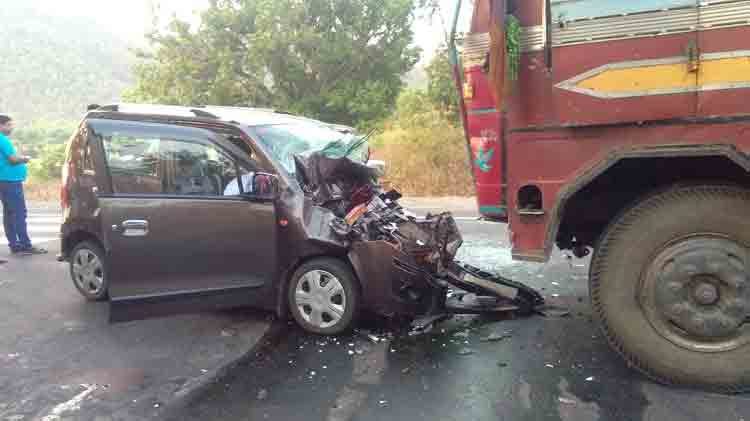 New Delhi: Over 1.55 lakh people lost their lives in road crashes across India in 2021. That made it an average of 426 deaths daily or 18 every hour.

It’s the highest number of road fatalities recorded in one calendar year in the country, according to official data.

According to NCRB’s data for 2021, public transport, like buses, were safer than private modes of conveyance, like motorcycles. Of the deaths caused by road accidents, 44.5% were riders of two-wheelers, 15.1% cars, 9.4% trucks or lorries and 3% buses.

Dangerous driving, careless driving and overtaking contributed to 25.7% road accidents, leading to 42,853 deaths and leaving 91,893 persons injured. Just 2.8% of the road accidents were due to poor weather conditions, NCRB noted.

Odisha Vigilance Tops In Registration Of DA Cases In Country