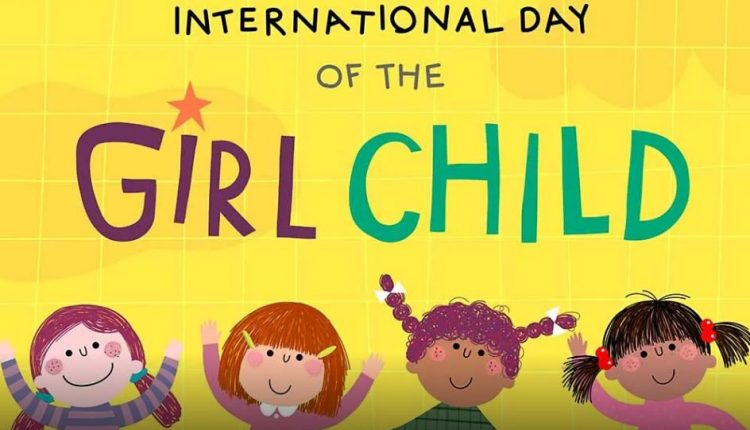 Bhubaneswar: As the world observes International Day of the Girl Child on Tuesday, Odisha seems to be facing a disturbing scenario as the child sex ration (CSR) has been declining in the state over the past five years.

What has become a cause of concern is that the state has been witnessing such a trend despite an improvement in the child sex ratio nationally, reports said.

Odisha’s CSR is still better than the national average as it went up from 898 to 907 during the same period. Among 22 large states, the CSR dropped in Bihar, Jharkhand, Karnataka, Telangana, Uttarakhand and West Bengal, while Odisha’s fall was the steepest.

Odisha’s Health Secretary Shalini Pandit said that the state has adopted a two-pronged strategy for stricter implementation of the Pre-Conception and Prenatal Diagnostic Techniques (PC & PNDT) Act, 1994, coupled with a rigorous awareness drive. “We are immensely focussing on enforcement through the PC & PNDT Act and information, education and communication activities,” Pandit was quoted by TOI as saying.

The state has recently announced financial incentives up to Rs 25,000 for sharing information about illegal sex determination tests.

According to sociologists, the approach of blaming sex determination tests only for skewed child sex ratio may not be the right strategy. It is noticed that more and more people are opting for a single child even if it is a girl.

Voicing concern over the falling sex ratio, Chairperson of Odisha State Commission for Protection of Child Rights (OSCPCR), Sandhyabati Pradhan said the commission is maintaining a close vigil on the situation.