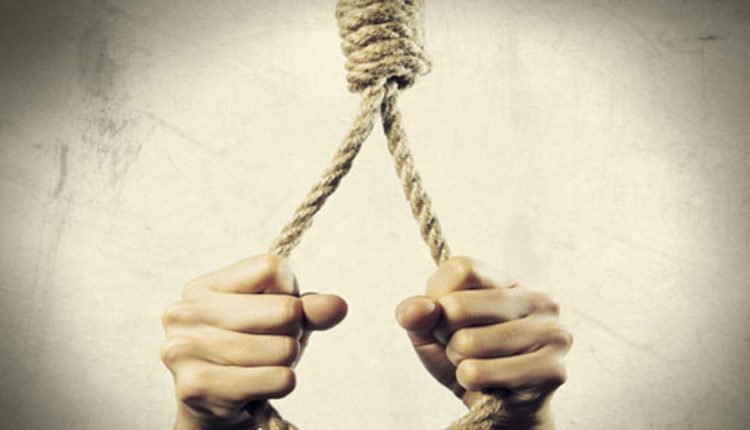 Nabarangpur: A woman allegedly committed suicide after being scolded by her mother over sharing mutton curry at a village in Odisha’s Nabarangpur district.

According to sources, the 25-year-old woman and her two elder sisters cooked mutton curry on Saturday night in their house at Gurusingha village under Raighar police limits. They reportedly ate the curry without keeping aside some for their mother. Aggrieved over the incident, she scolded her daughters accusing them of neglecting her.

Upset over her mother’s scolding, the woman, identified as Aruna Majhi,  tried to commit suicide by hanging herself with a scarf. She was rushed to Umarkote hospital and then shifted to Nabarangpur district headquarters hospital (DHH) after her condition deteriorated. She, whoever, died during treatment at the DHH on Sunday, sources added.

A case of unnatural death has been registered and the body sent for postmortem, police said, adding that an investigation into the incident was on.