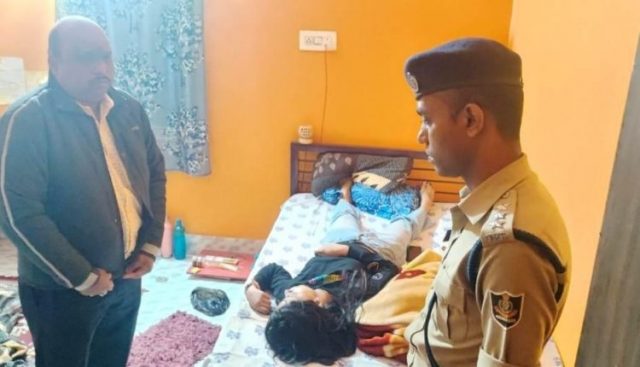 Keonjhar: A female doctor was found dead under mysterious circumstances in her rented house at Baneikala slum of Ward No. 2 under Joda police limits in Odisha’s Keonjhar district on Sunday.

The deceased, identified as Subhashree Kar (25), was working at the local Urban Primary Health Centre (UPHC).

According to sources, Subhashree was from Cuttack district and had been staying at Joda block chairperson Kabindra Naik’s house on rent.

“We were informed when Subhashree did not respond to knocks in the evening,” a senior official of Joda police station told mediapersons.

Cops broke the door to find her lying lifeless on the bed. She was rushed to Tata Steel hospital here, where she was declared brought dead.

It was learnt that Subhashree had returned to her room after celebrating New Year’s Day along with some friends.

Joda police have registered a case of unnatural death and initiated a probe to ascertain the cause of her mysterious demise.

Hockey World Cup 2023: Cycle Tracks Restored In Odisha Capital, But Where Are The Mo Cycles?