Odisha Woman Joins Sashastra Seema Bal, First Married One To Do So

Bhubaneswar: There is more than one inspirational aspect to Madhabi Mahakur’s becoming the first married woman from Odisha to join the Sashastra Seema Bal (SSB) paramilitary force that guards the borders of the country.

More than her fulfilling a childhood desire of joining the defence forces, it is the endearing love and mutual respect she and her husband share that makes her achievement an inspiration for many.

Madhabi Mahakur of Gambharipali village in Bargarh district, has also earned this distinction to fulfill her husband Manoranjan Pradhan’s dream of serving the nation as a jawan. Manoranjan could not join the army for failing to clear medical examination due to a physical deformity despite cracking the written tests twice. Madhabi had met Manoranjan in her first year of college and both fell in love. They got married in 2018. She knew Manoranjan’s greatest wish was to join the armed forces and decided to take up the challenge and live his dream, The New Indian Express (TNIE) reported.

Moving forward, she applied for Staff Selection Commission (SSC) and cracked the written examination in March 2019 in the first attempt without taking any coaching class. She cleared the physical and medical tests held in January last year.

Madhabi has been selected as a constable in Central Armed Police Forces (CAPFs). After completing her training, she will be deployed to guard the borders at a militancy-affected district in the country. Needless to say, Gambharipali and its adjoining villages are celebrating ever since the news of her joining SSB came.

“We were eagerly waiting for the final result, which got delayed due to the COVID-19 pandemic. I am happy to have come up to his expectations. I expect to join the security force by end of March,” TNIE quoted her as saying.

“I am blessed to have a husband and in-laws, who encouraged me in my every effort. With the books my husband had, I prepared for the written examination that comprised reasoning, general knowledge, grammar and mathematics. But physical training was beyond my capacity. Regular practice made me successful,” Madhabi, who dropped out of Plus III Arts for her early wedding told TNIE. 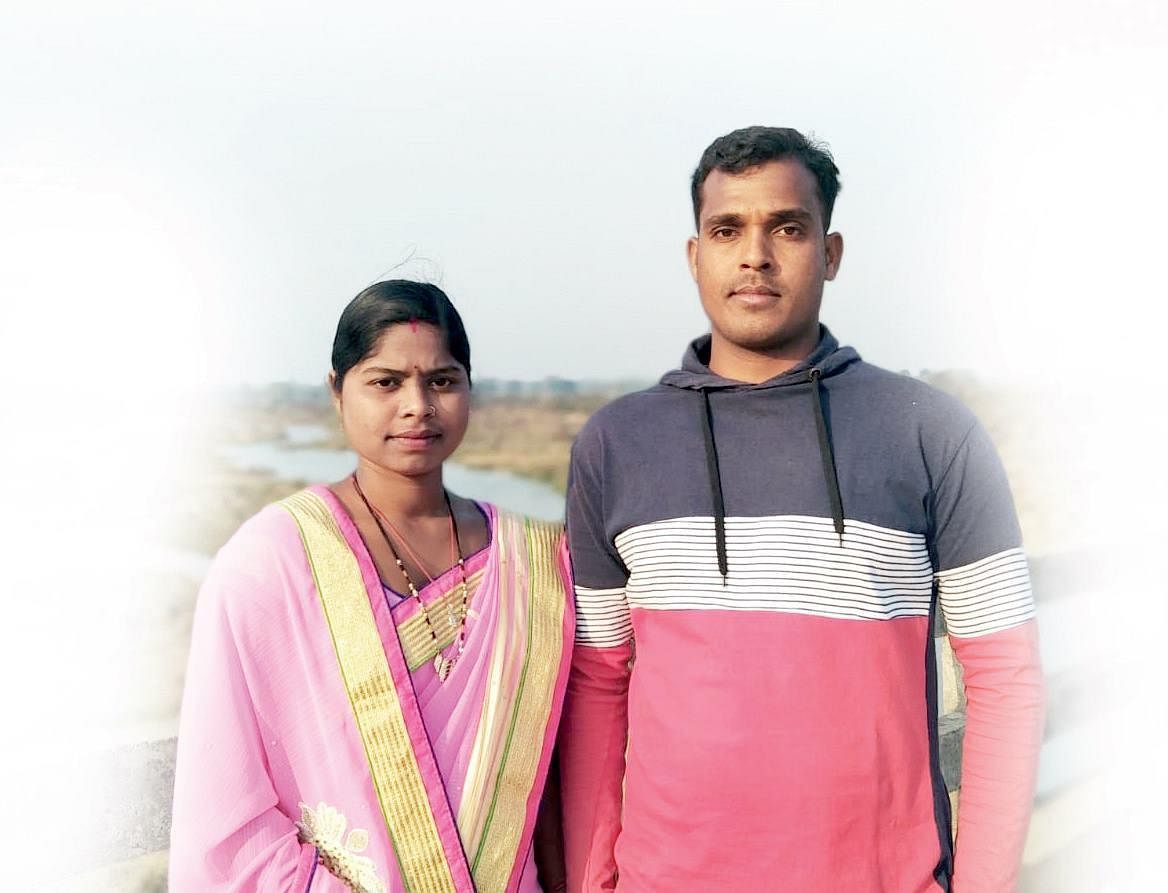 Manoranjan, who had to quit his job as an assistant security officer at a Bengaluru-based software company as he could not resume office due to the pandemic, is delighted.

“I feel as if I have been selected. She not only has made us proud but also is an inspiration for many girls in our region who are afraid to join the forces,” he was quoted as saying.