Odisha Youth Desired For Swift Dzire On OLX, Got ‘Duped’ Of Over Rs 72K 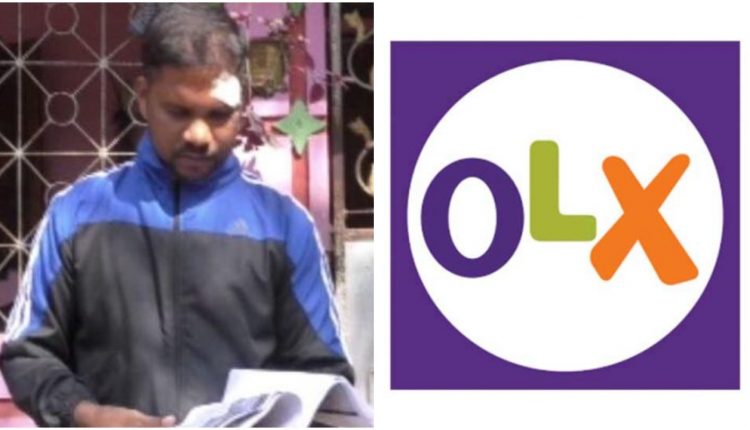 Jagatsinghpur: A youth was allegedly duped of more than Rs 72k on OLX (online marketplace to buy and sell goods) with an offer to get Swift Dzire for Rs 1.80 lakh.

The complainant, Ranjit Kumar Gochhayat of Markandanpur village, lodged a complaint at Jagatsinghpur Sadar police station in this regard on Sunday.

According to the complaint, Bikash Kumar Singh of Dhenkanal who had identified himself as an Army jawan, had advertised his car on OLX and asked Ranjit to deposit Rs 4000 in his bank account twice to transport the car from Birsa Munda Airport in Jharkhand.

Bikash managed to win his trust by sending a photo of his identity card and took Rs 72,600 from him within a month, citing different reasons. Rajit had also checked the car’s registration on Transport Ministry’s ‘Vahan’ website to find the authenticity of the seller.

However, when the car was not delivered to him and Bikash made another request for Rs 5000, Ranjit lodged a complaint with the Cyber Cell.

When he got no response from the Cyber Cell, Ranjit lodged a written complaint at the Jagatsinghpur police station, sources added.