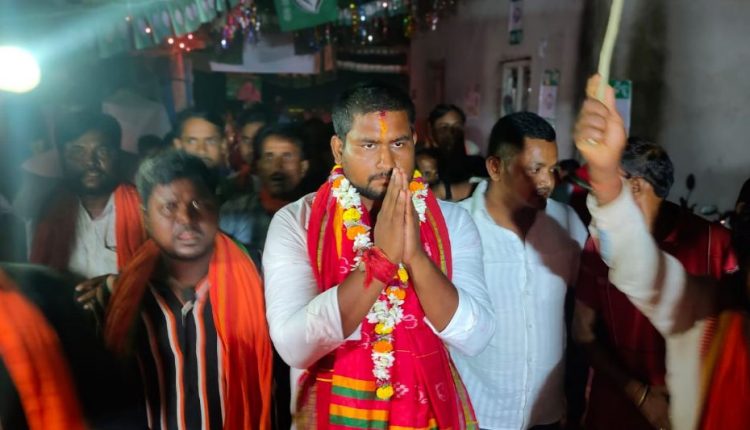 The constituency, where Muslims and farmers have been a deciding factor, had seen two assembly bypolls earlier, in 1961 and 1990. On both occasions, either son or wife of the deceased sitting MLA won the by-elections.

Even as Muslims constitute around 24,000 of the 2,38,417 electorate, Bishnu Sethi had won the seat in the 2019 assembly elections by a margin of 4,625, which locals say shows the “secular nature” of Dhamnagar, the nomenclature of which originates from ‘Dharma’ (religion) and ‘Nagara’ (town).

The first bypoll in the constituency was held in 1961 when the then Congress legislator Muralidhar Jena died and his wife Satyabhama Dei was elected in the by-election that followed.

The second bypoll was held in 1990 when newly elected Dhamnagar MLA Hrudananda Mallick died during the victory procession. His son Manas Ranjan Mallick won the seat.

Now, in the third bypoll, deceased MLA Bishnu Charan Sethi’s son Suraj was the BJP candidate. Suraj won the seat this time defeating Abanti Das of BJD by over 9,881 votes. He has garnered 80,351 votes with his nearest rival and BJD candidate Abanti Das polling 70,470.

When Alia Bhatt Picked A Name For Her Daughter; Will She Stick To It?