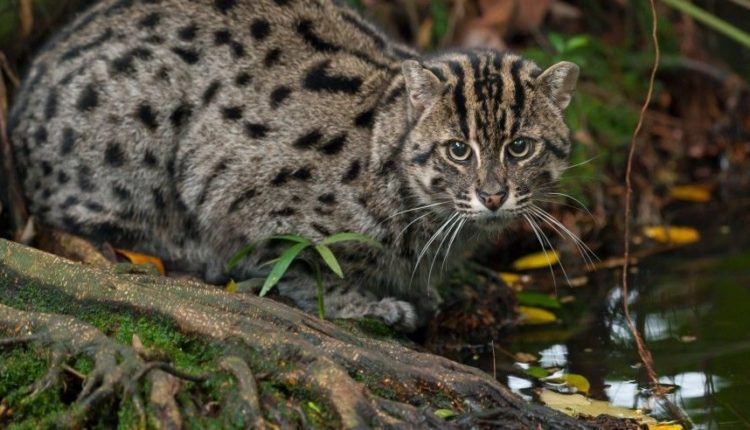 Bhubaneswar: In a first for Odisha, the fishing cats census is being conducted by Chilika Development Authority (CDA) in collaboration with Fishing Cat Conservation Alliance (FCCA) and local fishing community.

The fishing cat, a Schedule-1 species, has been designated as ambassador of the lake during the wildlife week last year.

For the census which will continue for a month, 100 camera traps installed along the lake’s shoreline and in areas outside the protected zone.

The decision to carry out the census of fishing cats in the lagoon was taken after the ‘The Fishing Cat Project (TFCP)’ conducted by FCCA and CDA found that the globally endangered feline was present in Chilika, especially in the marshlands on the fringes of the brackish water lagoon’s north and north-eastern sections, stated a report in The New Indian Express.