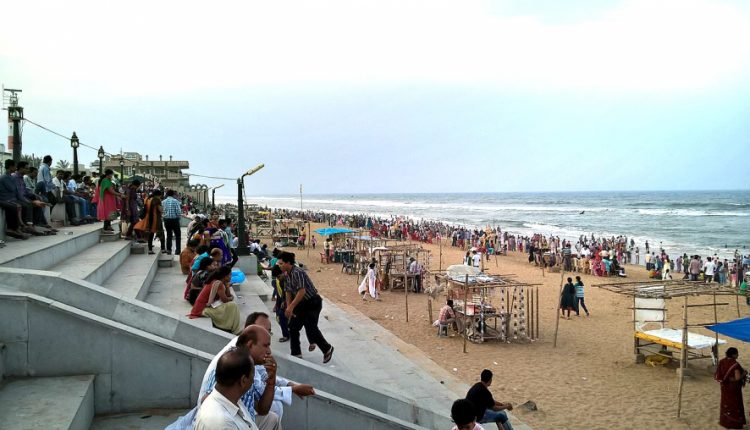 Berhampur: Pollution is increasing in Odisha’s Gopalpur beach with each passing day even as several steps have been taken to maintain cleanliness at the popular tourist destination.

As much as 101 kg of solid waste of nine different types were removed from a 10,869-sq-metre area on the beach located in Ganjam district during a recent cleaning drive, according to a new study conducted by Berhampur University’s Marine Science Department.

Around 9.31 gm of solid waste materials were found per square-metre area on the beach, considered one of the cleanest beaches in the state. It is almost double when compared to the previous year’s 4.82 gm.

In 2018, it was 1.6 gm of solid waste/sq m and 3.6 gm/sq m in 2019, Prof Pratap Mohanty, who conducted the analysis of the pollution load on the beach for the past few years, was quoted by PTI as saying. Beach pollution is increasing every year and it is a matter of concern.

The varsity’s department and the National Centre for Coastal Research observed the International Coastal Cleanup Day at Gopalpur on Saturday along with representatives from the Coast Guard, Gopalpur Port and others. They emphasised the need to create awareness among tourists, who contribute almost 97 per cent of the debris.