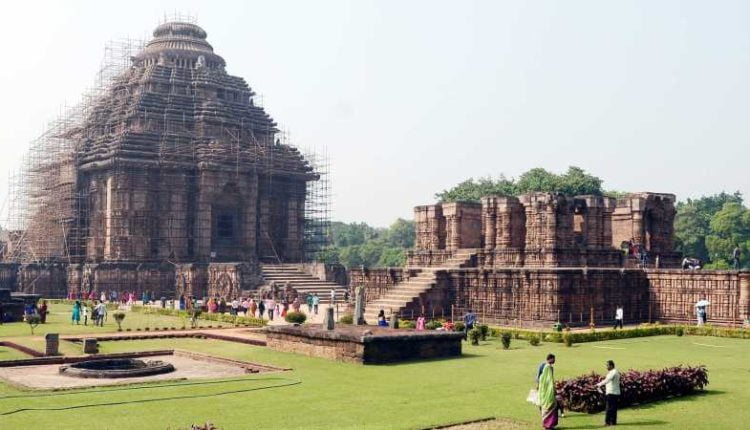 Bhubaneswar: The Sun Temple in Odisha’s Konark has been listed in Phase IV of special clean-up campaign of Swachh Iconic Places.

The Centre, on Tuesday, released names of 12 iconic sites in the country which will be taken up in fourth phase under Swachh Bharat Mission.

The other destinations included in Phase IV are: 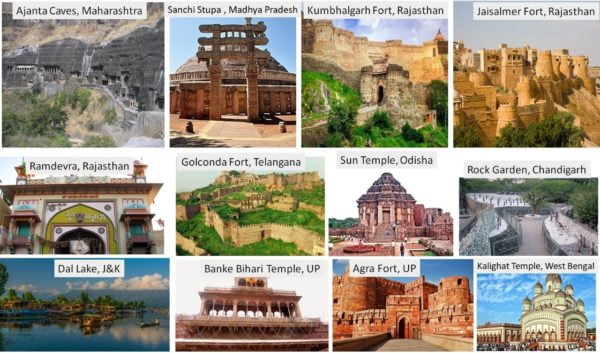 Jagannath Temple in Puri was taken by the government in Phase 1 and Konark is only the second such place from Odisha to be listed by the Centre for the special clean up campaign.

Under the Swachh Bharat Mission, it has been decided to undertake a special clean-up initiative focused on 100 iconic heritage, spiritual and cultural places in the country.

The initiative has been undertaken under the guidance of Prime Minister Narendra Modi. The Ministry of Drinking Water and Sanitation will be the coordinating Ministry for this initiative, in association with the Ministry of Urban Development, Ministry of Culture, Ministry of Tourism and the concerned state governments.