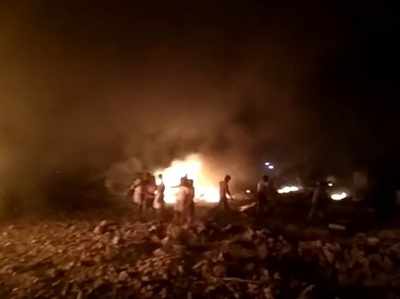 Koraput: The district administration on Friday ordered the tehsildars to take stern action against illegal blasting in quarries.

District collector Madhusudan Mishra said the tehsildars have been ordered to ensure that the stone quarries operate in strict adherence to law. The quarry owners must take necessary clearances before functioning, failing which strict action would be initiated against them, he added.

The collector’s order follows the death of three people in the Gunupur stone quarry explosion in Rayagada district on October 16.

According to sources, there are more than 30 stone quarries in Koraput district where blasting is taking place without permission from the district administration.