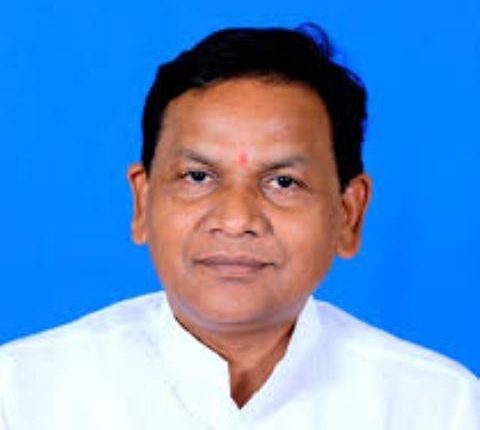 Bhubaneswar: Leader of Opposition (LoP) Pradipta Naik, who is undergoing treatment for post COVID complications at AIIMS, Bhubaneswar, will be discharged soon, the hospital superintendent, Sachidananda Mohanty, informed on Sunday.

Naik is recovering and may be discharged from the hospital in three to four days, said Mohanty.

Notably, Naik was admitted to AIIMS Bhubaneswar on April 20 after he tested COVID positive. He was shifted to the ICU on April 26 and put on ventilator support on May 7.

A four-member medical team was constituted to supervise Naik’s treatment. Of them, two doctors are from AIIMS, Bhubaneswar and the other two are state government doctors.

The 54-year-old BJP leader is the MLA from Bhawanipatna.