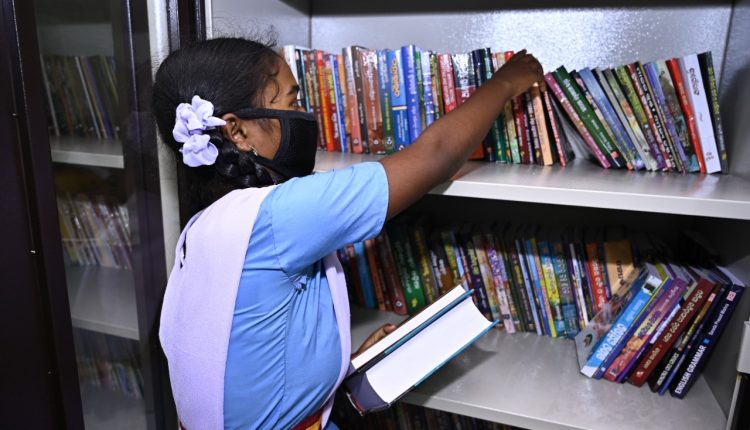 New Delhi: Odisha’s Nupada is among the five topmost improved Aspirational Districts in the Education sector of NITI Aayog’s delta rankings for the month of September.

Bhoopalpalli in Telangana has topped the ranking followed by Chatra and Sahibganj in Jharkhand, Nuapada in Odisha and Jaisalmer in Rajasthan.

Launched in January 2018, the Aspirational Districts programme aims to quickly and effectively transform 112 most under-developed districts across the country. The broad contours of the programme are Convergence (of Central & State Schemes), Collaboration (of Central, State level ‘Prabhari’ Officers & District Collectors), and Competition among districts through monthly delta ranking; all driven by a mass movement.

Notably, NITI Aayog has patterned with Edtech major Byju’s to provide free access to its tech-driven learning programmes for children from the 112 developmentally challenged districts across sectors such as health and nutrition; education; agriculture and water resources; basic infrastructure; and financial inclusion and skill development.

Check The Guidelines For Unfurling National Flag At Home, Public Places In Odisha