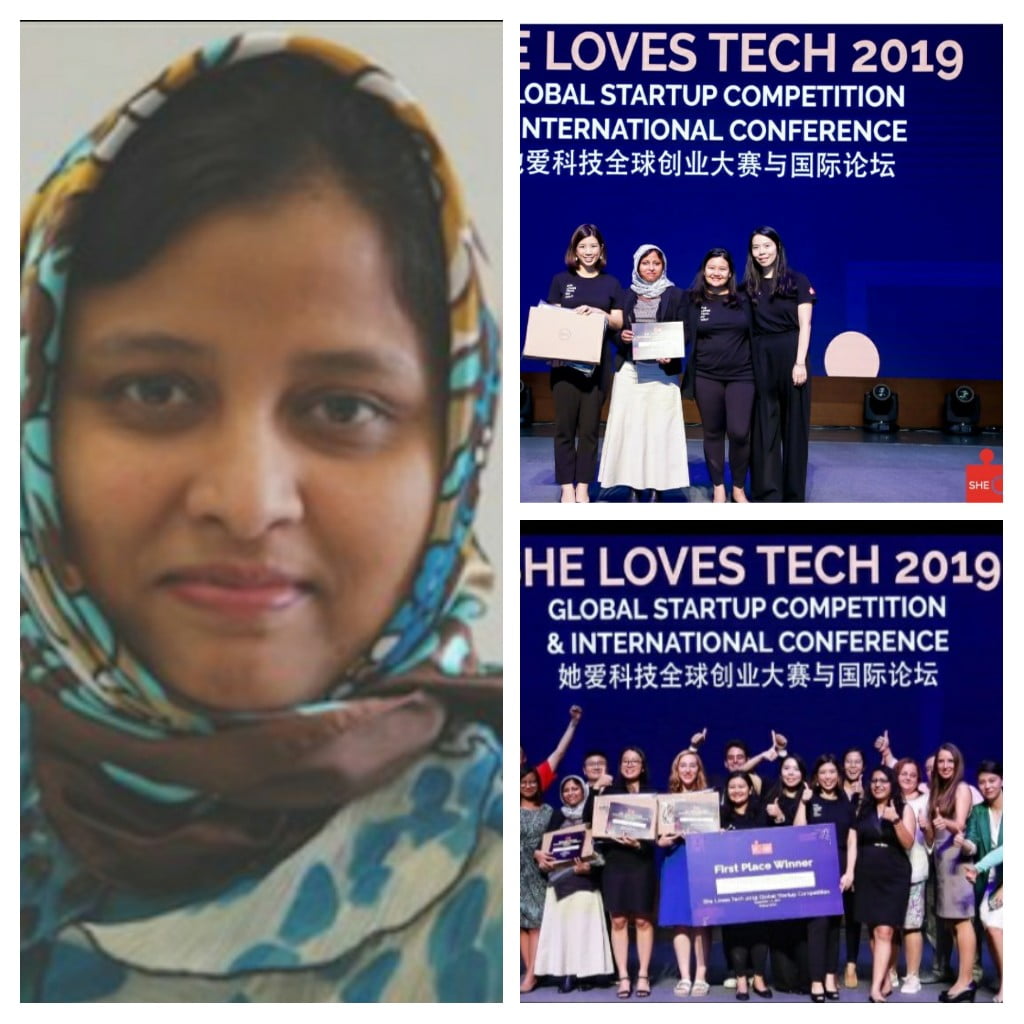 The honour for Dr Nusrat came for a path-breaking cancer drug delivery device developed by Odisha-based research and technology startup CyCa OncoSolutions founded by her.

The innovative system comprises a nano technology-based molecular drilling device that can directly and precisely inject anti-cancer drugs to the affected cells. The device is also expected to cause minimum harm to the unaffected cells and to reduce the side-effects, making cancer treatment better and safer.

“This technology can sharply bring down the economic and social costs of managing cancer, which is an especially major issue with public healthcare systems across the world,” Dr Nusrat said.

Besides its application in cancer treatment, it can also be used for delivering anti-biotics into drug resistant microbes and as a one-shot gene therapy tool box.

‘She Loves Tech’ is a global platform committed to building an ecosystem for technology, entrepreneurship and innovations that create opportunities for women.

Cyca OncoSolutions had earlier won honours at the ‘She Loves Tech India meet’ organised by KSUM in Kochi recently. Following this, KSUM sent Dr Nusrat to the four-day boot camp in Beijing and subsequently she made her way to the global summit, where Cyca OncoSolutions bagged the third prize.

Startups from Germany and the US fetched the first two prizes, respectively, at the summit, which saw 15 women-led enterprises from around the world present their trail-blazing products and ideas in the final round.

How About Enrolling In Oxford Right Here In India! Find Out