Odisha’s Paperman In Limca Book Of Records For Fourth Time 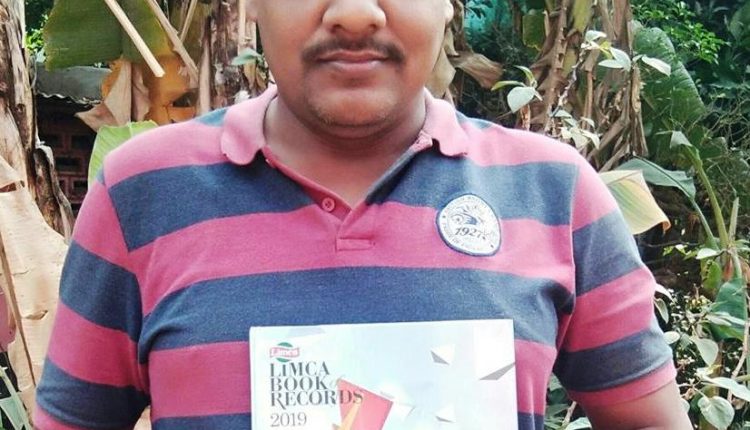 Bhubaneswar: It is indeed a matter of pride for Odisha that a newspaper vendor belonging to the state has found a place in Limca Book of Records for the fourth time.

Shashanka Sekhar Das, fondly called Paperman India recently received an e-mail to inform him about his achievement. His achievement is collecting the highest number of foreign newspapers. His name will find a place in the Limca Book of Records 2020, informed its Editorial Executive, Tresa Benjamin.

Shashanka was placed in the Limca Book in the year 2013 and 2019. In 2013, he had created two records –  for – for Largest Single Day newspapers collection and Most Indian daily collection.

He has founded a newspaper museum and research centre  ‘Dolagobinda Newspaper Museum And Research Centre’ at Arangabad under Bari block in Jajpur district. “This record will inspire me to expand my work,” said Das.

His father, Dolagobinda Das is a retired teacher and expressed his happiness after getting the news. He hopes that the state government will open a newspaper museum soon.

Shashanka recently met Odisha Governor Prof Ganeshi Lal and showcased some of his old newspaper collection, which he started in 2001.

He has collected 4414 newspapers in 91 languages from 106 countries till now.

“I aim to be in the Guinness World Records,” said the Paperman.