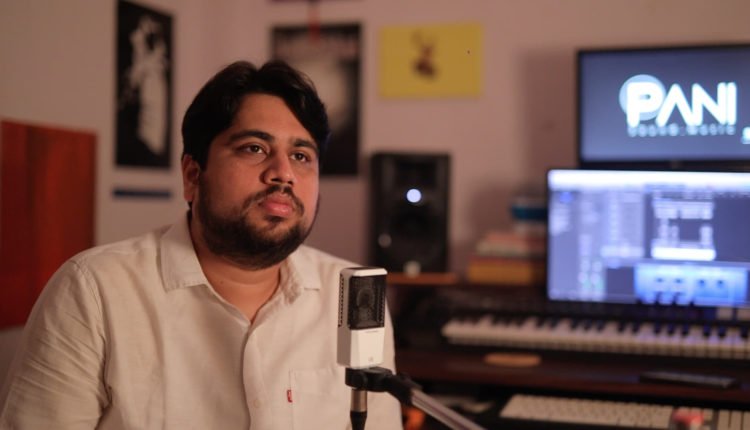 Balangir: It is a proud moment for Odisha. Priyabrata Panigrahi of Balangir district is part of group of singers who will sing some of the melodies sung by legendary Lata Mangeshkar, in New York City.

Priyabrata has been selected to be part of the programme titled ‘Tribute to Lata Mangeshkar’ which is being organised by Michelin Star chef Vikash Khanna’s cultural organisation Binder and Sneh Arts of New York.

More than 50 music artists from India, UK, US, Europe and Africa will participate in the programme.

Priyabrata, a music director from Odisha, had given music for the 2020 Oscar-nominated film ‘The Last Colour’ which was directed by Khanna.

Son of Sudhir Panigrahi and Kalpana Panigrahi, Priyabrata pursued B Tech in Electronics and Tele Communication and was employed as an engineer in Jajpur.

A passionate singer since childhood, he quit the engineering job to pursue his passion. He took admission in Film and Television Institute of India (FTII) in Pune to study Sound Engineering and Designing in 2011.

After finishing his FTII studies, he got the opportunity to work in Lata Mangeshkar’s studio ‘Swaralata’ for some days. In 2013, he has directed music in Sanjay Pattanik directed movie ‘Suka Asuchi’.

Priyabrata has also given music in more than five Bollywood movies and was sound recordist in Mirzapur 2. He also had the opportunity to work in Ollywood movies.

‘Tribute To Lata Mageshkar’ is being promoted in digital platform at Times Square, where Priyabrata was also included. 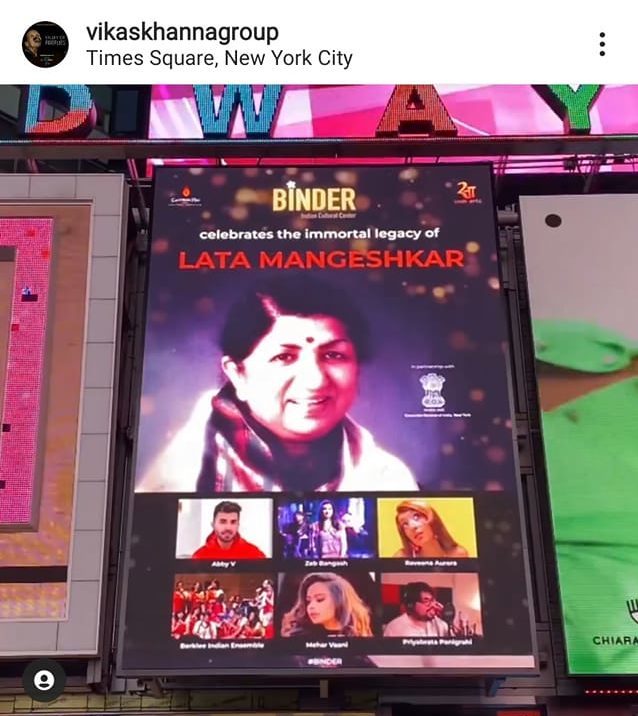 “It is a big achievement for me. I will be sharing the platform with eminent artists around the world  like Prasanna Dey, Berklee Indian Ensemble and many more. Thank you so much Vikas Khanna ji. I am so honoured to see my pic associated with Lata Didi in the digital platform. I am one amongst the few artists in this world to get this opportunity,” said Priyabrata.

Broken Needle Left Inside Woman’s Body After Procedure In Odisha