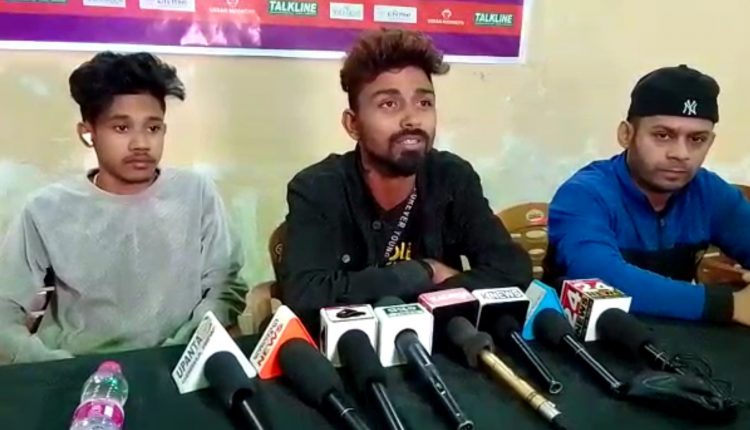 Puri: An international Hip Hop dance festival to be participated by dancers from different countries will be organised in Odisha’s Puri town on November 26 and 27.

The dance festival, named as ‘Scene Sariba’, is organised by Grooveyard dance group from Odisha. Speaking to media persons in Puri on Sunday, Adarsh Mishra, one of the members of Grooveyard, said it would be for the first time that an international Hip Hop festival is organised in India.

Stating that more than 500 international dancers will participate in the festival, Adarsh said they were expecting turnout of at least 2,000 dance lovers in the 2-day event. There will be no entry free to the festival which would be organised in the open on sprawling Niladri beach of Puri, he added.

Elaborating on the name of the festival, Adarsh said his group had come out with an album titled ‘Scene Sariba’ on COVID pandemic. “It was our effort to motivate the people to come out of depression caused by the pandemic and resultant lockdown at the time. Since the song and dance album was highly popular among all type of people including the young generation, we decided to name this festival after it,” he added.

Adarsh, who belongs to Atharnala in Puri, said international Hip Hop soloists as well as troupes from India and outside countries like Kazakhstan, Hong Kong, Nepal and Malaysia have offered to participate in the festival which will be held from 3 pm to 9.30 pm on the two days.

Stating that there will be a panel of judges to rank the participants, he said the winner will be awarded cash prize of Rs 1 lakh.