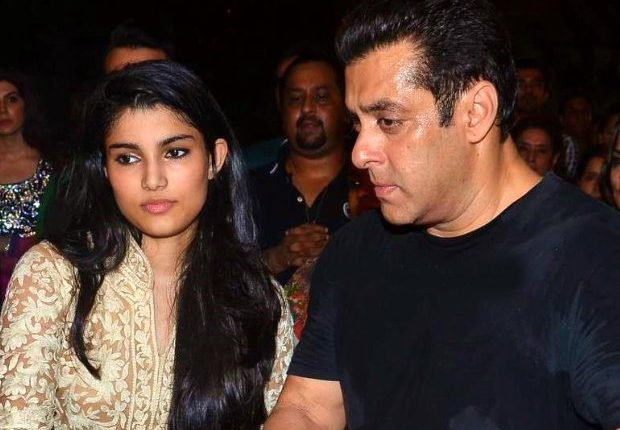 Shooting has begun for the yet-to-be-titled film, which is likely to be released in 2023. Further details about the film are awaited.

The 22-year-old Alizeh has a huge following on social media, with 133,000 followers on Instagram.

The Bhubaneswar-born Padhi is known for his much-acclaimed film ‘Budhia Singh: Born to Run’, which won the National Award for Best Children’s Film.