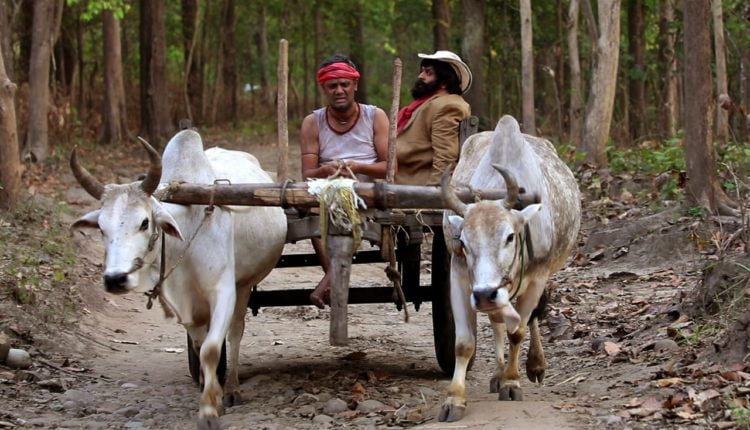 Produced by Odisha-based Rajesh Kumar Mohanty, the Hindi film is helmed by national award-winning cinematographer and filmmaker Apurba Kishore Bir. It was also the inaugural film screened at the festival, which was held from December 24 to 26.

Bir also received the Best Asian Director award for the film at the festival.

The film is about a young mind’s response to an unlawful activity, which gradually turns it towards crime. This leads to a journey of introspection and deep realization for the protagonist. It was shot in Odisha, Uttarakhand and Mumbai.

As many as 400 films from 55 countries participated at the Cinemaking International Film Festival 2020. Among those, 54 films from Bangladesh and 150 films from 54 countries were selected for the competition round. 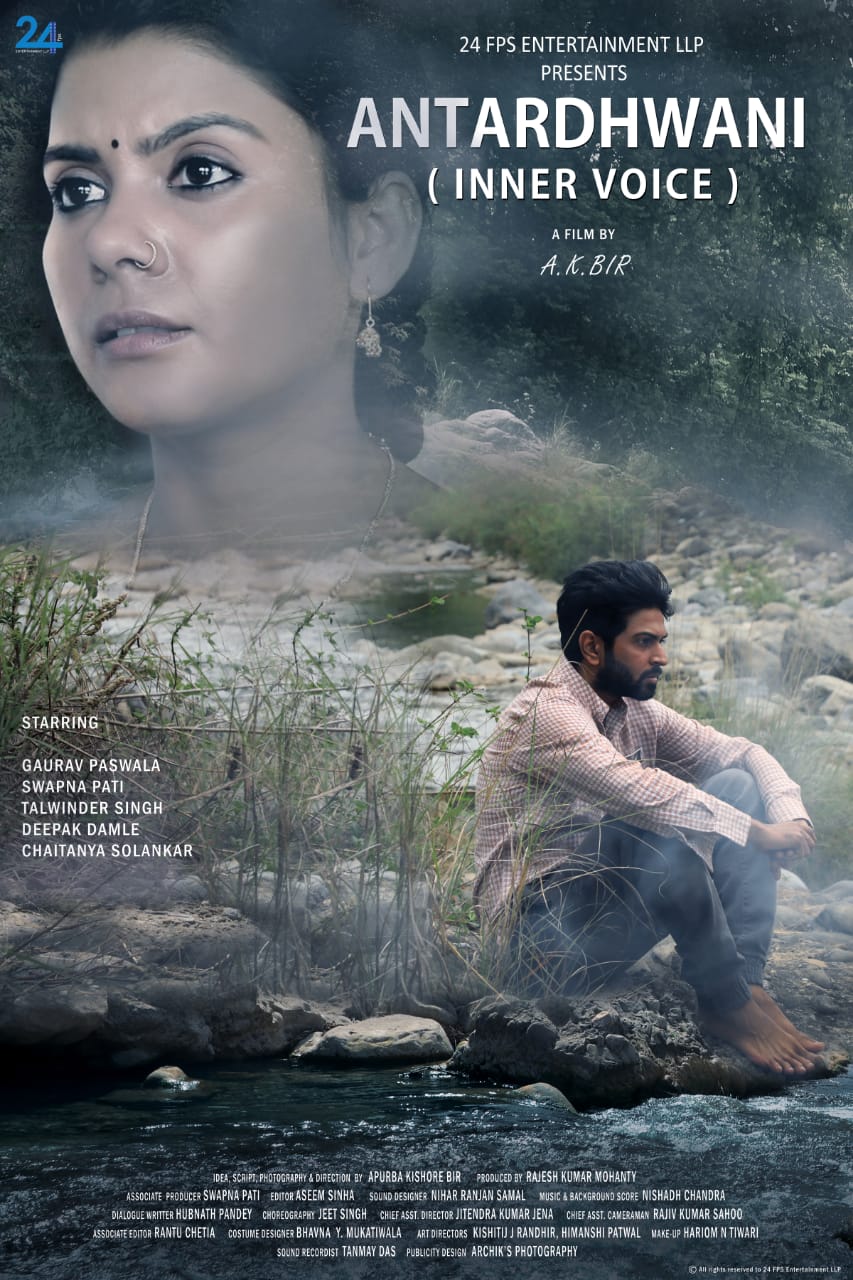