Odisha’s Tryst With 9 Cyclones Since 1999 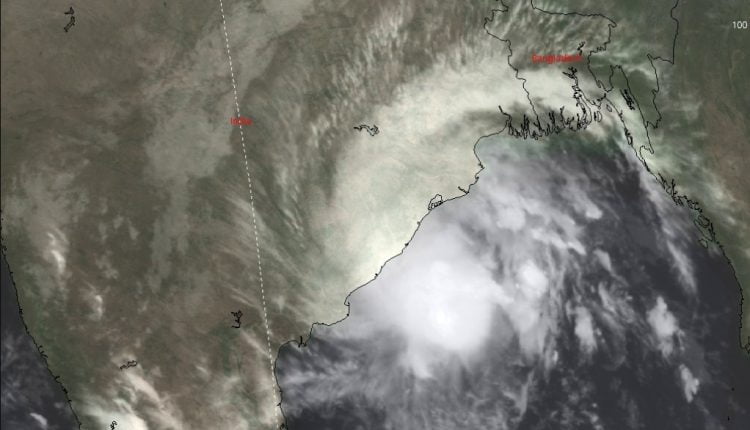 This is the ninth cyclone to cross the Odisha coast since 1999.

Before the 1999 Super Cyclone that left a trail of destruction behind it, the last cyclone about which there is some detailed information is that of October 1971 in the district of Balasore which claimed thousands of lives and left lakhs of people homeless.

Here are some of the deadliest cyclonic storms since 1999: