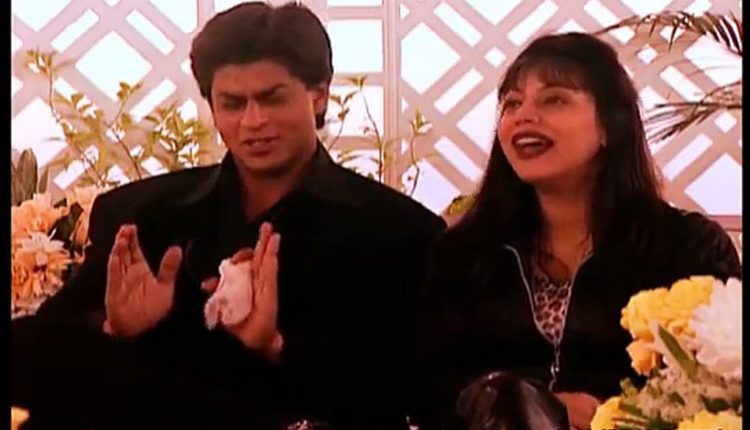 Mumbai: Amid the NCB raid on an alleged rave party on a cruise ship, detention of Shah Rukh Khan’s son Aryan and his subsequent arrest, an old clip of the actor’s interview with Simi Garewal from 1997 started doing the rounds on social media on Sunday.

When Simi says that she is sure he is going to spoil his son, SRK replies, “I’ve told him when he’s 3 or 4 years he can run after girls, can do drugs, have s*x. It’s nice to start early, he should do everything I haven’t done! He’ll be a completely spoilt brat. If he’s a good boy, he’s out of the house. I want complaints from my coworkers who have daughters.”

Today he has been arrested pic.twitter.com/1WfZkNkvSC

It is evident that he was joking on the talk show as his son was very young then, but trouble has mounted for Aryan with Cordelia Cruises, the company which had chartered the ship, clearly indicating that it may take action against those responsible for sullying its image and reputation.

According to Times Now, Aryan has been arrested under Section 27 of the NDPS (Narcotics Drugs and Psychotropic Substances Act).

The NCB officials had boarded the ship as passengers and swooped onto the rave party being held on the cruise ship off the Mumbai coast. Around eight persons, including Aryan, were detained for questioning.