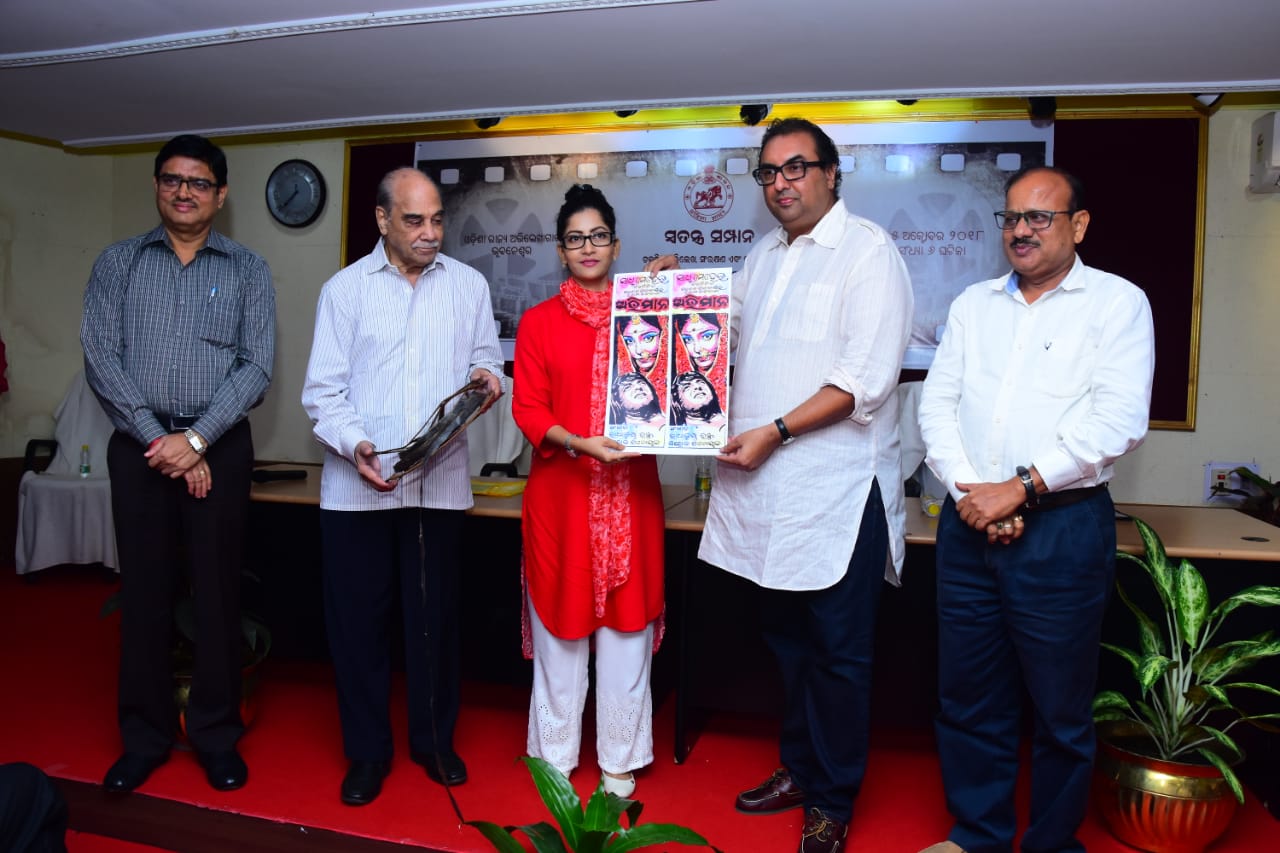 Bhubaneswar: Films are a mass medium of entertainment for people across the country but lack of preservation has ruined many of our initially made films. Apart from being a means of entertainment, films are also a creative art form.

A number of technicians and artistes associated with the film have an emotional connect with every film that is made. It is our primary objective to preserve the art form for the future generation. National Award winning filmmaker-international film archivist and founder of the Film Heritage Foundation, Shivendra Singh Dungarpur said this while giving a lecture on ‘Film Archives, Preservation and Restoration’ at the State Archive in Bhubaneswar on Monday.

“Creating awareness about films and non-film materials is our objective. We have conducted various workshops and training programmes to train people on how to preserve and restore old films,” said Dungarpur, whose award winning documentary, ‘Celluloid Man’ was screened at 50 film festivals apart from winning two national awards. The film explores the life and work of archivist P. K. Nair.

On this occasion, his foundation accepted an old-damaged reel of the Odia film ‘Abhiman’ for restoration. The foundation is scheduled to conduct its next workshop beginning November 15 in Kolkata.

Addressing the gathering, Culture Secretary Manoranjan Panigrahi said that they would work towards making a film archive in Odisha. He also thanked Dungarpur for making him realise the importance of doing it.