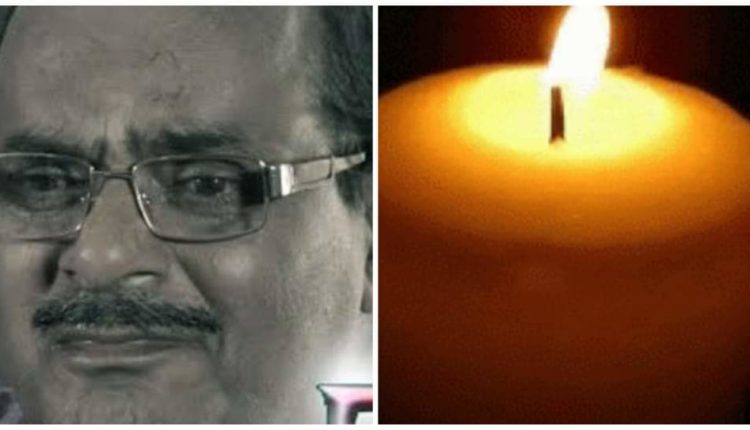 Doctors of the private facility informed that he had 80 per cent blockage in his heart, following which, he was admitted to the ICU of the hospital.

He has acted in theatres, tele serials and in Ollywood movies. Ollywood actors have expressed grief on his demise.