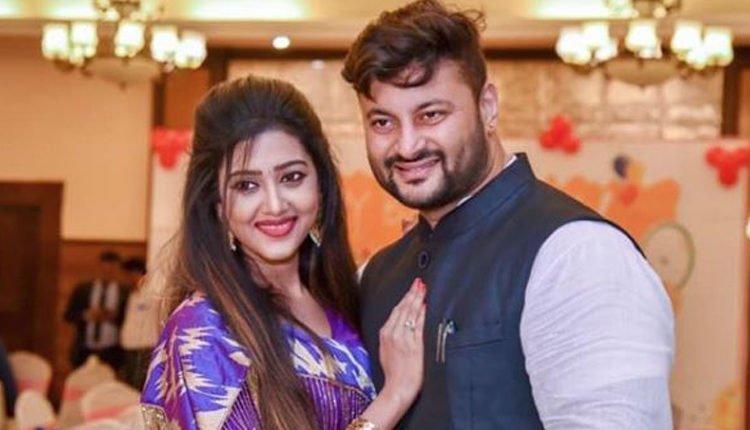 Cuttack: In another turn to the conjugal dispute between actor-turned-politician Anubhav Mohanty and his wife and Ollywood star Varsha Priyadarshini, the latter has filed a fresh complaint against the former.

According to sources, Varsha filed the complaint at Purighat Police Station in Cuttack late Friday night, against a video posted by Anubhav on his verified Facebook account. The actress alleged that the video that went viral tarnished her image.

The Kendrapada MP posted the video on his verified Facebook account on December 14, requesting his ‘opponents’ not to drag his fans into their battle. “My fans are my family, and I won’t tolerate if anyone uses my family to settle scores with me. YOUR FIGHT IS WITH ME NOT WITH MY FAMILY,” he wrote.

Vigilance Raids On Properties Of Senior Assistant Of Odisha Govt

Neha Kakkar Is Not Pregnant!