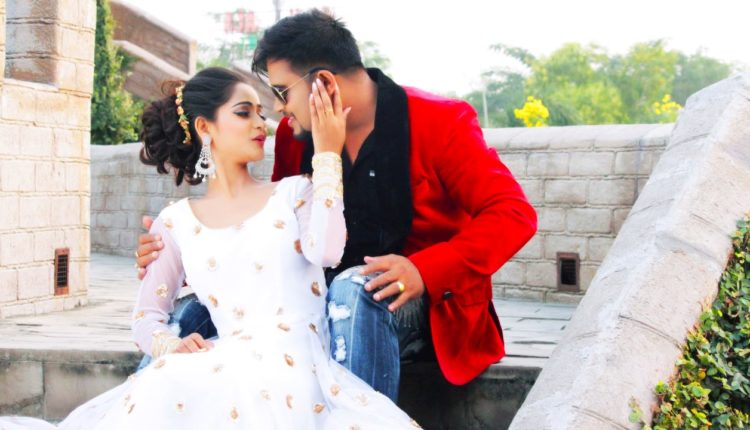 Bhubaneswar: Ollywood movie ‘Kahibini Tate I Love You’, filled with romance and drama, is set for Raja festival release.

Album actor Lubun Sen will be making debut on the big screen as well as in direction. Sona, from Mumbai, is the leading lady of the movie.

The love story will leave the audience guessing if the hero and heroin will say the magical words to each other.

The hero and heroine love each other so deeply that they fear to say ‘I love you’ till the climax where the film takes another interesting twist. 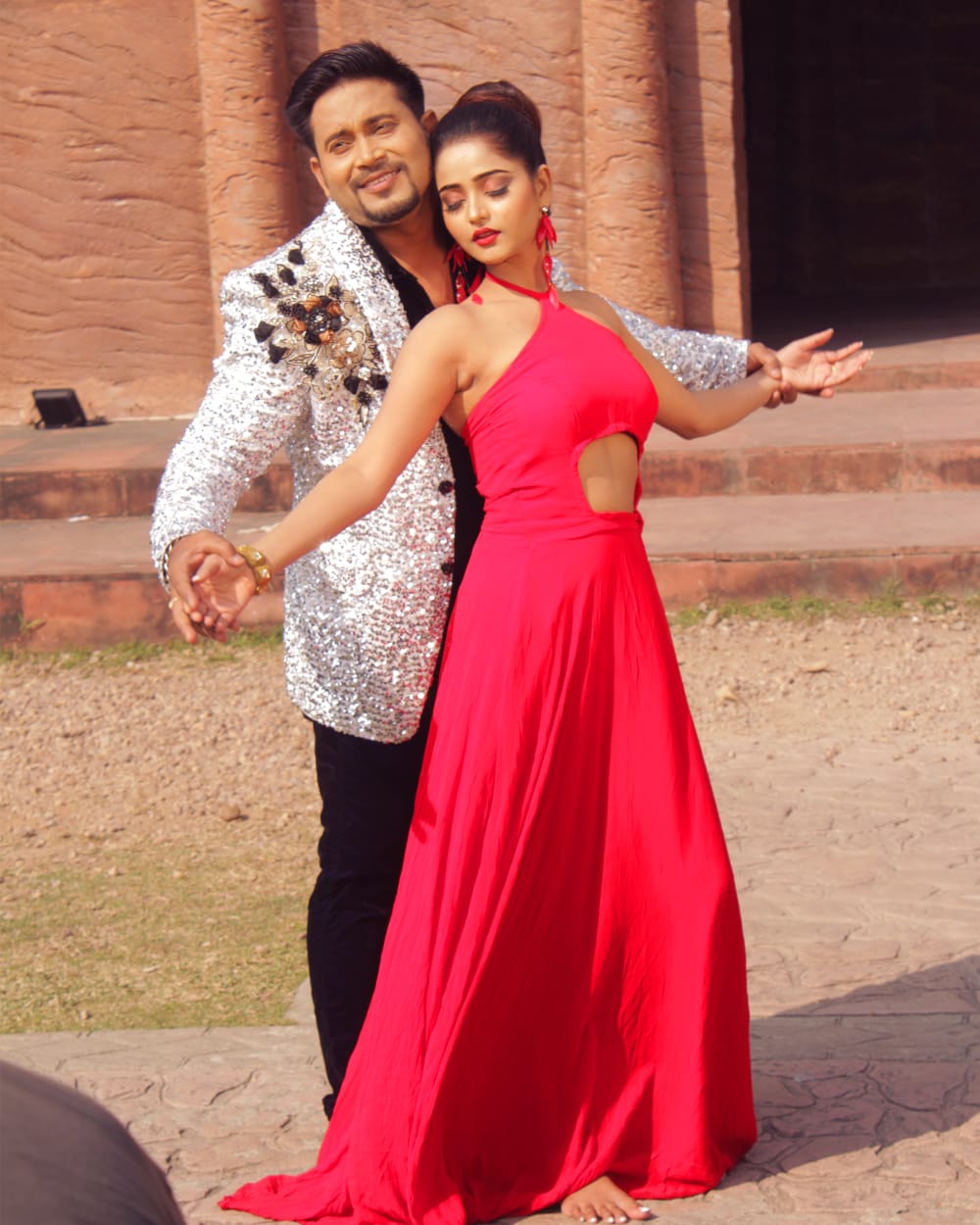 Bapu Goswami and Nirmal Nayak have written the songs while music has been composed by Baidyanath Dash.

Pritish Mohanty is the producer of the movie which has been produced under the banner of Titly Productions and LT Productions.  Mohanty is also story writer.

Directed by popular album artists Lubun and Tubun, the movie promises the audience full entertainment during the Odia festival.

“Though shooting and post production of the movie are over, the movie could not released due to lockdown. We are planning to release the movie during Raja,” said creative head Pranay Jethy. 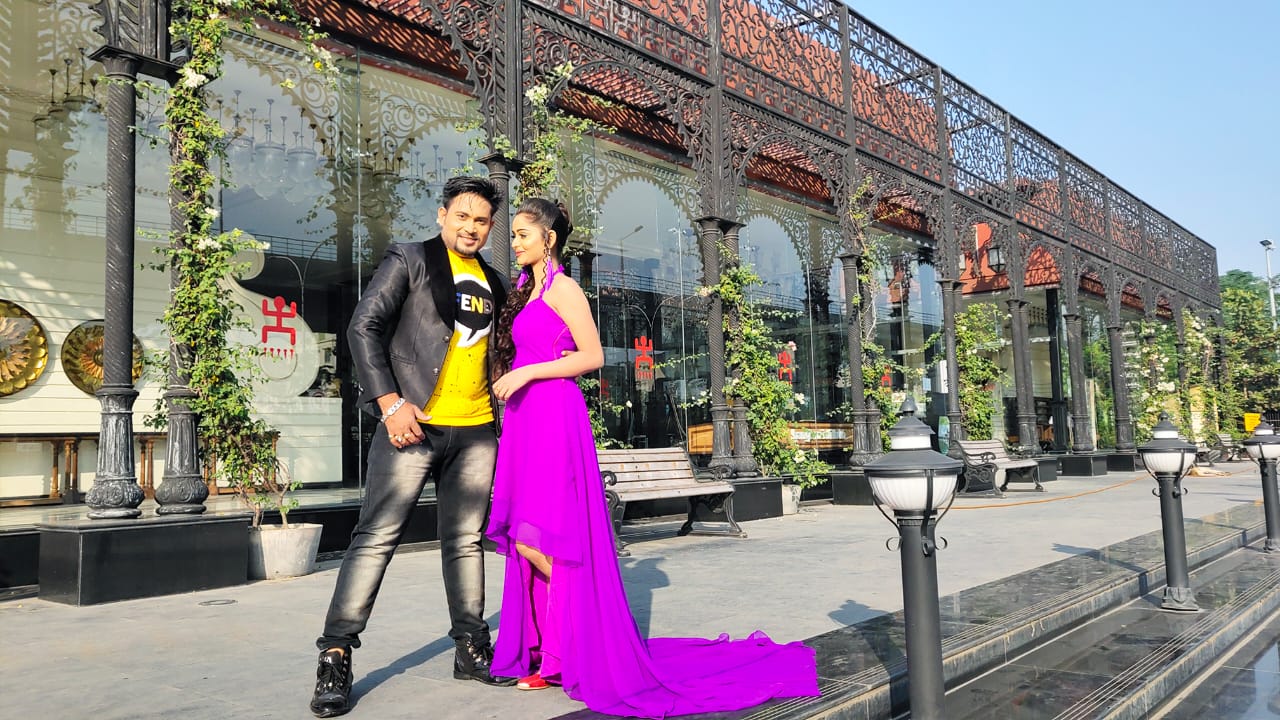