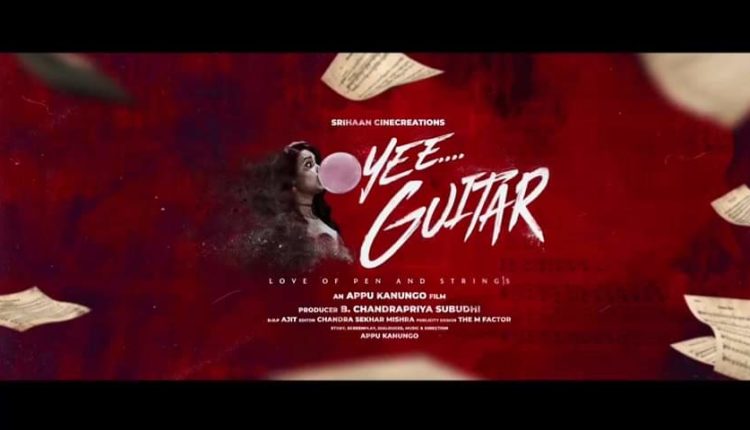 The story of the Odia movie is based on the concept: Behind every successful man, there stands a woman.

Aman and Ahana are playing the lead roles in the movie. This is the fourth movie of both Aman and Ahana. The other star cast includes Debu Patnaik, Guddu, Namita Das, RJ Guddi, Ranu Padhi, Jeevan Panda and Jay Prakash.

B Chandrapriya Subudhi has made his debut as a producer with the movie. Appu Kanungo is the director and music composer. Kanungo has also written the dialogues.

Chandrasekhar Mishra has done the editing.