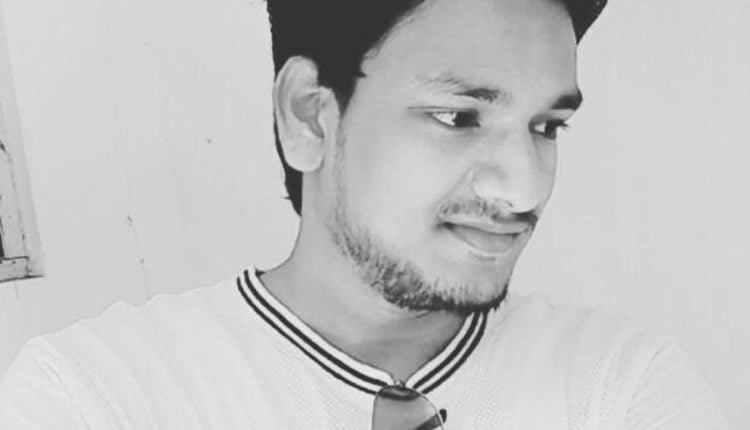 He received the award after qualifying various rounds such as the formal round, Goa theme round, traditional round, and western round.

The fashion show was organised by the Shining Rockers Academy in Rourkela.
Over 300 youths participated in the fashion show, of them, 45 were selected to the final round.

Notably, Suranta is the youngest son of teacher Surendra Mishal.

He is currently working in a construction company in Lanjigarh.

Suranta has been passionate about acting and modelling since his school days.

He received many awards in cultural functions as a student in a Management college in Bhubaneswar.