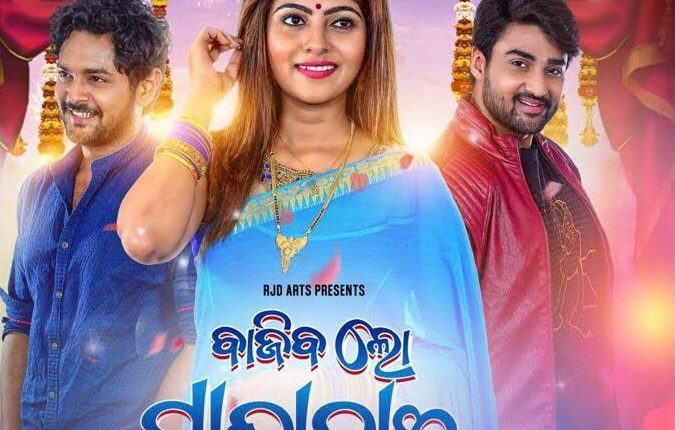 Bhubaneswar: Popular Ollywood actors Amlan Das and Jhillik Bhattacharya are back together on the silver screen once again.

The two are all set to entertain their fans with their latest movie ‘Bajiba Lo Sahanai’. Earlier, they had acted together in ‘Target’.

The soon-to-be released film, will also see Sambit Acharya playing another lead role. Jhilik will be seen romancing the actors duo in the film which looks like a triangle love story.

The movie has been directed by Asutosh Mahapatra, a popular name in Odia Jatra industry while the music has been given by Tapas and Amrutanshu Patnaik. Bibhu Prasad Mishra is the cinematographer.

According to sources, the film is based on super hit Odia Jatra Nataka “Bajiba Lo Sahanai”.

Of COVID-19 & Food Tips For Healthy Fertility In Women