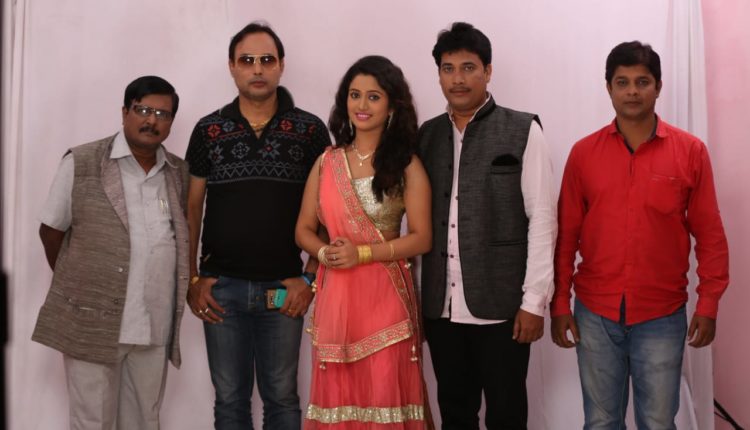 Bhubaneswar: The second wave of COVID may have halted shooting of movies, but that did not dampen the spirits of production houses. Some are ready with their plans for resuming work in abbout two months time.

Bini Patnaik will direct the movies whose dialogues and script have been written by Dr Rajani Ranjan while Prem Anand has given the music.

Both the movies will be produced by one person, Sachhikanta Jena. He has earlier produced superhit movies like Hi Darling, Jhiata Bigidigala, Bajrangi, Sundargarh Ra Salman and Love Express etc. After COVID restrictions, some movies of Jena like ‘Hiralal Motilal’ and ‘Love Fever’ will hit the theatres.

“We are planning to start shooting of the movie at different places of Odisha as well as outside the state after Rath Yatra. The star cast of the movie will be declared soon,” informed creative head Pranay Jethy.