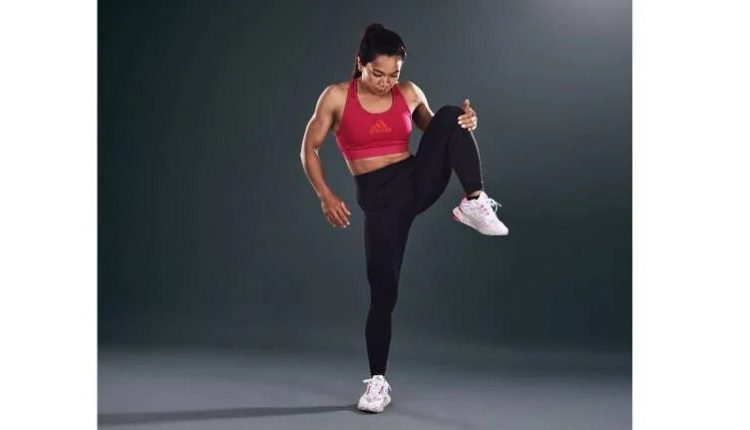 The new offering, launched on August 25, has an absorbent layer to help protect against leaks when worn with a tampon or pad, according to a company release.

The company said that it found teenage girls are dropping out of sports at an alarming rate, with one of the key reasons being fear of period leakage.

Tokyo Olympic silver medalist weightlifter Mirabai Chanu, who has been with Adidas for the last two years is now promoting the brand’s new product.

“I’m thrilled to see the products which will help girls break barriers and be in action. The desire to stay in play no matter what the situation has always been my priority. Seeing these product innovations from Adidas, I feel confident that we will help girls all over the world to stay in sport,” Chanu was quoted as saying.

The new collection is already available in India from August 15 both online and in select Adidas stores.

Recently, Chanu signed another brand deal with Amway as the brand ambassador for its Nutrilite range for one year.

Chanu is already associated with Domino’s.