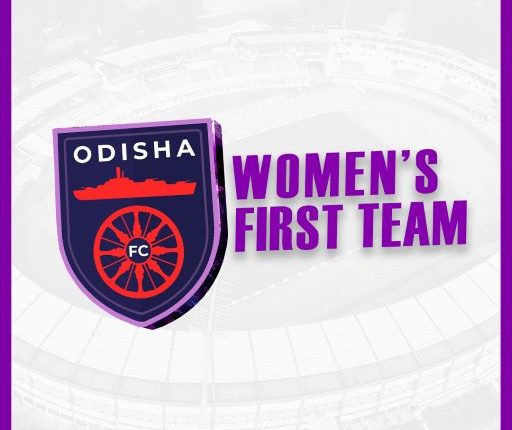 Bhubaneswar: On the auspicious occasion of Rath Yatra, Odisha FC announced the launch of their senior women’s team.

The Indian Super League (ISL) club, based in Odisha’s capital city, released a video on Friday to mark its entry into the women’s game.

“This one is for the dreamers.. Odisha FC Women.. Her Game Is Our Pride #OdishaFC #AmaTeamAmaGame #OFCWomen,” Odisha FC tweeted alongside the video.

Former player and A-Licensed coach Crispin Chettri has been appointed the first Head coach of the Odisha FC women’s team.

Odisha FC Women will look to win the Odisha Women’s League and qualify for the IWL. They will face stiff competition from Odisha Police, East Coast Railways and newcomers Sports Odisha.

The ambition of club owners to have a professional women’s team was always there. After the delay due to COVID-19, the club brought in experienced football administrator and former GM of NorthEast United FC, Randeep Baruah, to structure the women’s football department.

Randeep, currently the Head of Academy & Women’s Football at OFC, worked behind the scenes for months, culminating in today’s announcement that the club is ready for its maiden professional season.