One From Odisha Arrested For Diamond Smuggling In Chhattisgarh 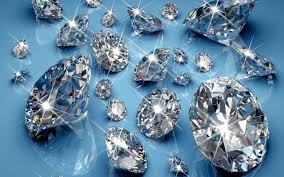 Nuapada: Chhattisgarh Police have arrested a person from Odisha for allegedly smuggling diamonds worth Rs 25 lakh.

The accused has been identified as Nutan Patel (55), a resident of Godal village under Sinapali police limits here. At least 171 pieces of diamond have been seized from his possession.

According to sources, Patel was travelling on a motorcycle with the diamond when Chhattisgarh police intercepted him near Kaitapadar and recovered the diamond pieces from him.

After registering a case against the arrested, police have launched an investigation into the matter.

US Open 2020: World No.1 Novak Djokovic Disqualified For This Reason!