One Held For Duping Man On False Promise Of Donating Kidney 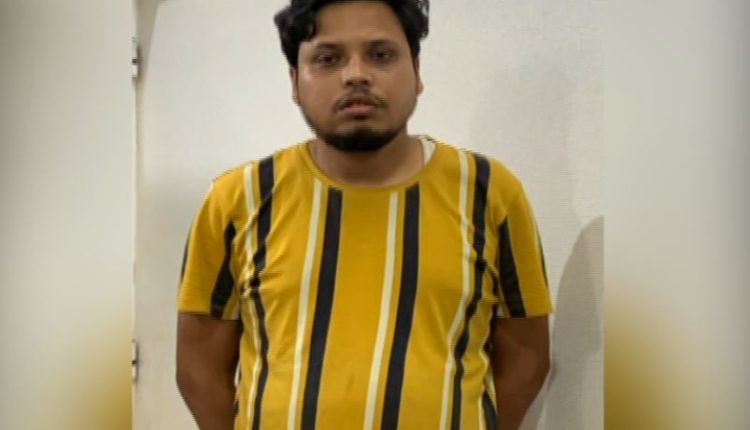 Bhubaneswar: The Commissionerate Police on Wednesday arrested a man for duping a man of Rs 5.5 lakh on the promise of donating a kidney for him.

The arrested has been identified as Himanshu Bhusan Nanda of Nuapada village under Pattamundai block of Kendrapada district.

According to police, Pratap Chandra Mishra, a native of Routapada village of Rupsa in Balasore district was in need of an immediate kidney transplant for which he was in search of a healthy donor.

Himanshu came to know about this and contacted Pratap to inform him that he can donate a kidney for Rs 10 lakh. Pratap came to Bhubaneswar on April 19 last year and gave him Rs 5.5 lakh with a promise to pay the rest amount after the transplant.

After waiting for some days, when there was no development on the matter, Pratap tried to contact Himanshu but failed. Subsequently, Pratap lodged a complaint in the Nayapalli police station.

Acting on the complaint, police started investigation and tried to trace Himanshu. Finally, they arrested him from his village.

CollabCAD Software To Be Launched For CBSE Engineering Graphics Students