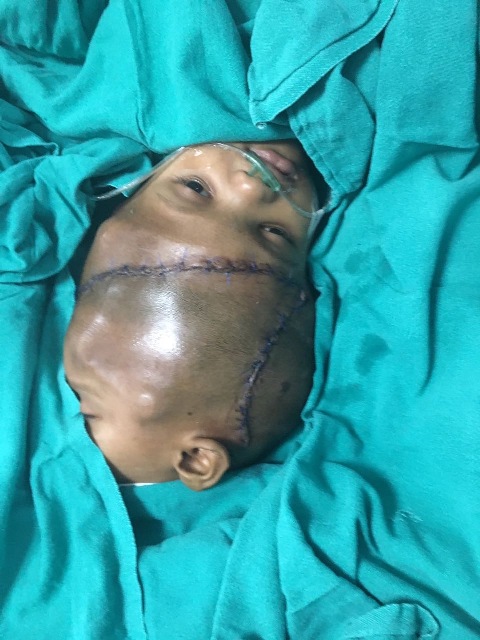 New Delhi/Bhubaneswar: Jaga, one of the conjoined twins from Kandhamal, is not keeping well after the first-phase surgery conducted at AIIMS in New Delhi, informed Health Minister Pratap Jena here on Wednesday, adding, the condition of Balia is stable.

The 28-month-old twins were taken to AIIMS on July 13 and a team of 40 doctors conducted the 20-hour-long surgery on them on August 29.

Earlier, the state government had sanctioned Rs 1 crore from the Chief Minister’s Relief Fund (CMRF) for the treatment of the twins.