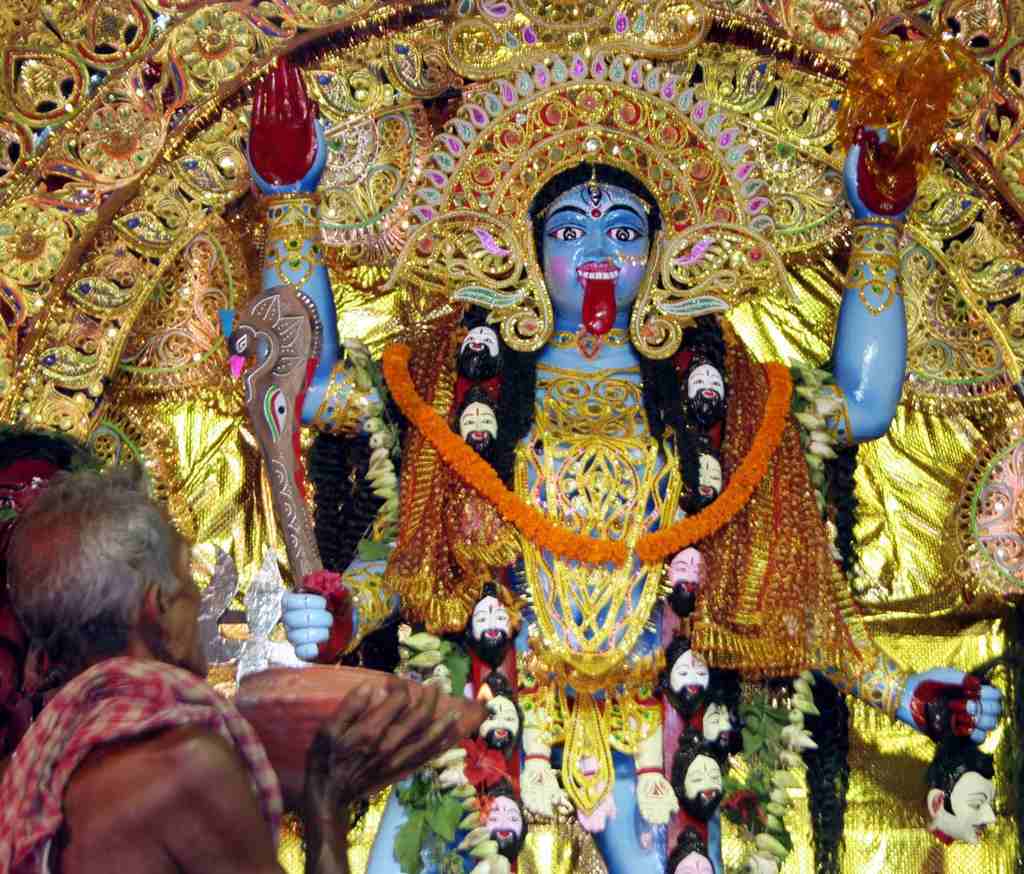 Bhubaneswar: To prevent a stampede-like situation during Kali Puja at Bhadrak, the Railways has decided to allow only genuine ticket holders use the foot over bridge (FOB) at the railway station there this year.

Since the festivities are conducted near the railway station premises, the area remains jam-packed with revellers, Railways sources said.

The decision was influenced by the recent stampede at Mumbai’s Elphinestone Road Station which left 22 persons dead and 35 injured. The Railways consulted all concerned and took the local administration into confidence before initiating such a step.

“We do not want any unfortunate incident to happen. Safety comes first. All concerned are requested to extend full cooperation to the Railways for greater public good,” said Divisional Railway Manager, Khurda Road, Brij Mohan Agarwal.

The alternate route for public via nearby Level Crossing Gate has been fully illuminated and the road connecting the same has been repaired. Special TTE Squads and extra RPF personnel have been deployed at Bhadrak for the Kali Puja, the sources added.